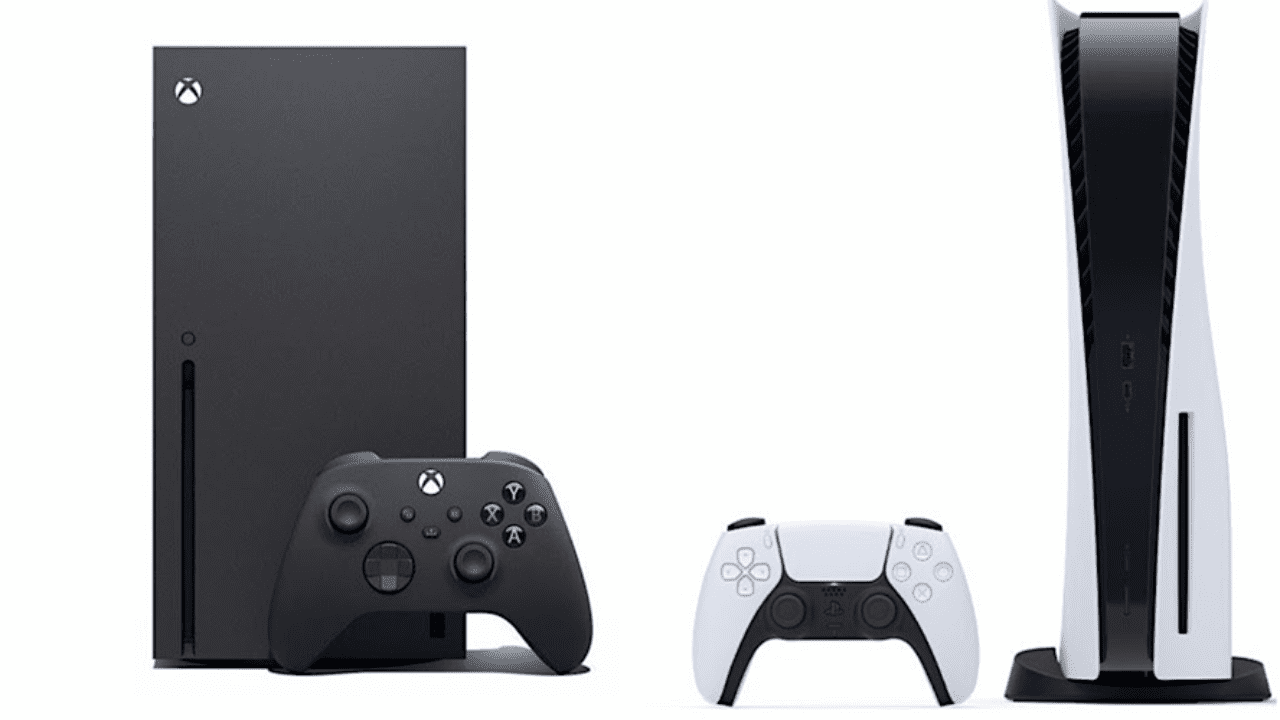 Pat Gelsinger, the CEO of Intel, has said that the global semiconductor chip shortage will continue into 2024.

In an interview with CNBC, Gelsinger said that the reason for this has to do with the effect that the shortage has had on manufacturing equipment:

“That’s part of the reason that we believe the overall semiconductor shortage will now drift into 2024, from our earlier estimates in 2023, just because the shortages have now hit equipment and some of those factory ramps will be more challenged.”

The chip shortage has had an enormous effect on the launch of the next-gen consoles. It has impacted Microsoft’s new machines, the Xbox Series X and the Xbox Series S. And, of course, Sony’s PlayStation 5.

Both platforms have performed very well indeed, considering the chip shortage. According to the most recent official sales figures that Sony put out, the PS5 has sold 17.3 million units. And the Xbox Series X/S, meanwhile is estimated to have sold 10.3 million units.

It will be interesting, as the chip shortage does come to a close, to see the console landscape. With Xbox Game Pass, Microsoft is erring toward a more service-based approach, with less of an emphasis on hardware sales. Sony, meanwhile, has put the console front and centre of its strategy. 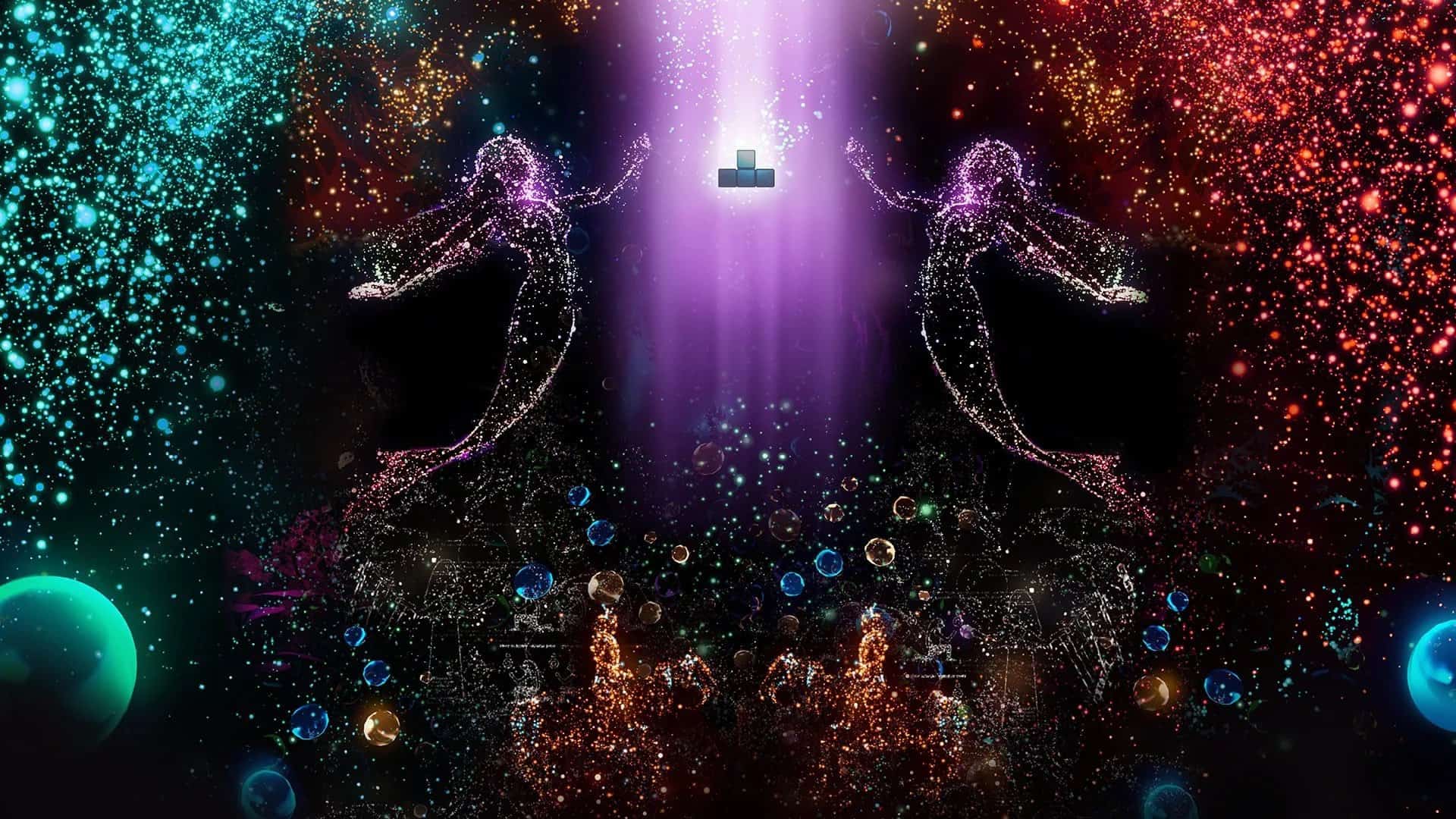