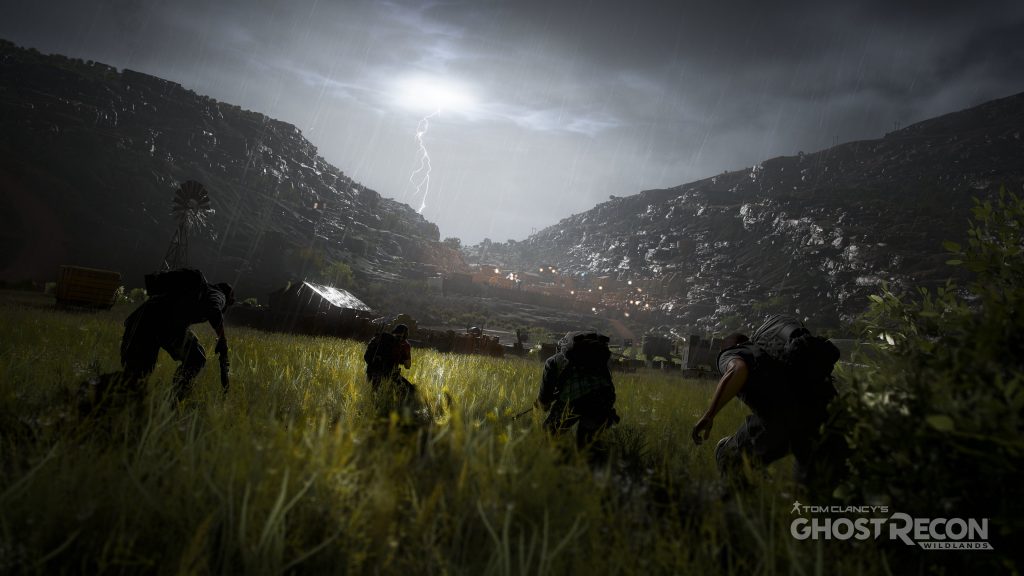 Tom Clancy’s Ghost Recon Wildlands is getting its own version of loot boxes in the shape of Battle Crates. Due out by the end of the month, these items will come as part of the Extended Ops update, and can be purchased from the in-game store.

They’ll cost you 400 credits a pop (there’s no real-world price point on them yet) and include randomised cosmetic goodies, although you’re at least guaranteed no duplicates; the three items included will always be something you don’t already own.

Ubisoft is offering two free crates once the update rolls out, namely the Spec Ops Crate and Ghost War Crate, which can be redeemed via the Ubisoft Club. The publisher says it doesn’t intend on including anything in these items that will affect gameplay or your progression in Wildlands.

Each crate will give you a clue to its contents. For example, the aforementioned Spec Ops Crate will feature items that are specifically tailored to the single-player and co-op modes. These include various weapons in both the Epic and Exotic variety, as well as vehicles and cosmetics.

Meanwhile, the Ghost War Crates feature customisation items and skins, as well as Exotic weapons, though in the case of the latter they’re only reskins of existing kit and therefore don’t have any impact on stats.

Read our review of Ghost Recon Wildlands to see if the open-world gamble paid off for the franchise.