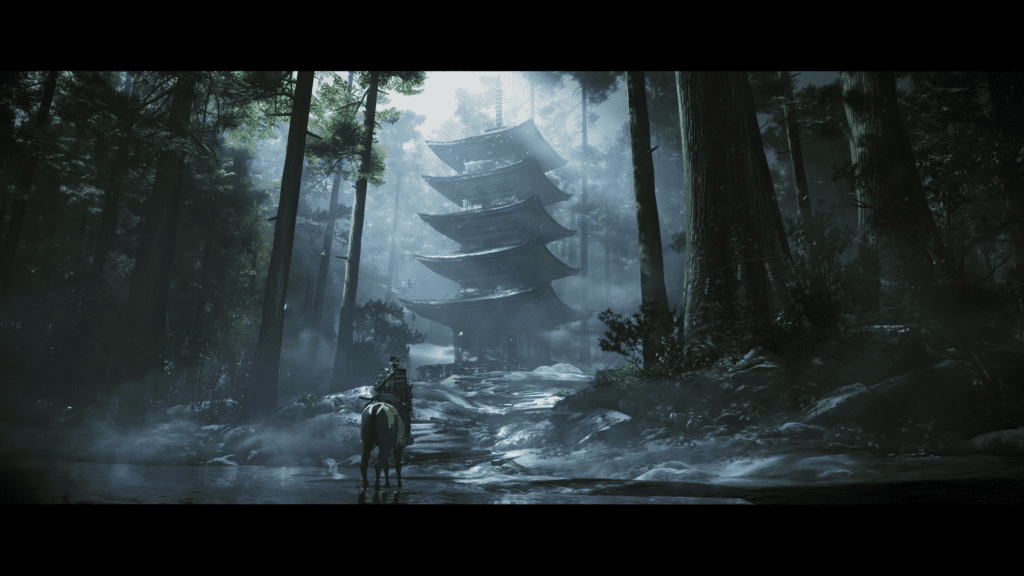 Ghost of Tsushima's game director Nate Fox and creative director Jason Connell are to be made permanent tourism ambassadors of the real-life city of Tsushima, Nagasaki thanks to their work on the game, the city has announced.

As first reported by Video Games Chronicle, the pair have been given the prestigious honour by the city's mayor Hiroki Hitakatsu thanks to their work in helping to "spread the name and history of Tsushima to the whole world in such a wonderful way."

Futhermore, the city has said that it will work with Sony Interactive Entertainment and set up a new tourism campaign based on the game in order to allow people to lean more about the history of the island and many of its key landmarks.

A ceremony for the occasion will be held remotely due to current worldwide travel restrictions, but the mayor has also said that he intends to invite Fox, Connell and the entire Sucker Punch studio to the island as soon as the restrictions are lifted.

"Even a lot of Japanese people do not know the history of the Gen-ko period," Hitakatsu added. "When it comes to the world, the name and location of Tsushima is literally unknown, so I cannot thank them enough for telling our story with such phenomenal graphics and profound stories."

"Thanks to the two of them, Sucker Punch Productions, and SIE, I have heard from people all over the world who have learned about Tsushima through their works, and now want to see, know, and go to Tsushima."

Ghost of Tsushima launched last summer exclusively for the PlayStation 4—you can read our full verdict over here—and is up for a whopping eleven awards at this year's BAFTA Games Awards, only just behind the thirteen(!) nominations picked up by The Last of Us Part II.