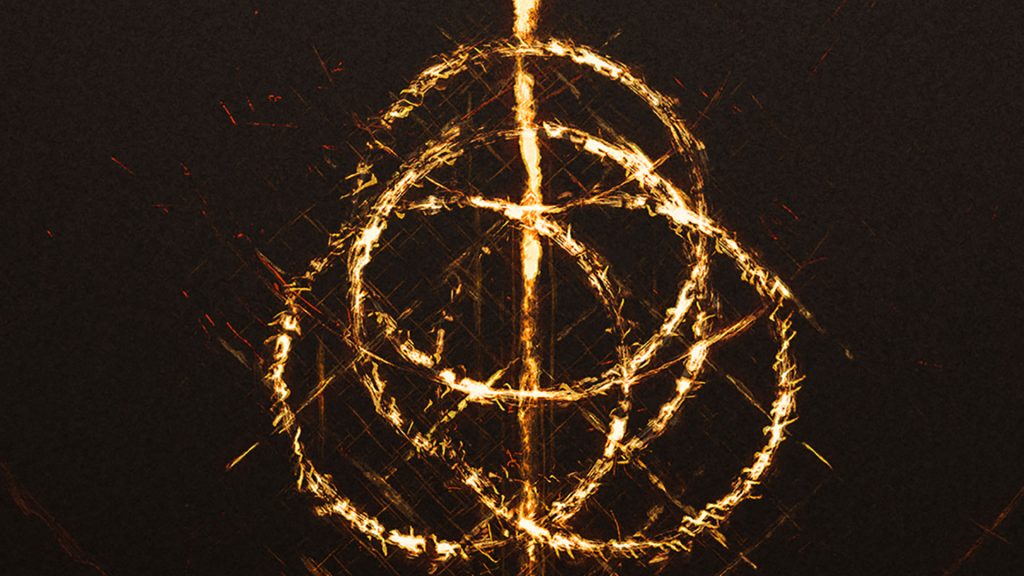 The collaboration between George R.R. Martin and FromSoftware has been leaked, and it's called Elden Ring, and it has a logo that looks a bit like the stick figures from The Blair Witch Project. 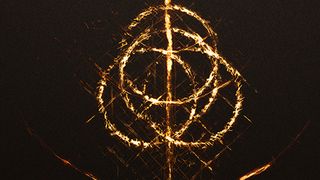 There is also a description of the game that described it as a fantasy action-RPG adventure. The description, as reported by Gematsu, reads, 'Danger and discovery lurk around every corner in FromSoftware's largest game to-date.'

Though no details have been officially released about Elden Ring – yet – it doesn't look like it's a part of the Game of Thrones universe, which is what was speculated when it was first revealed that Martin was working with the Japanese developer.