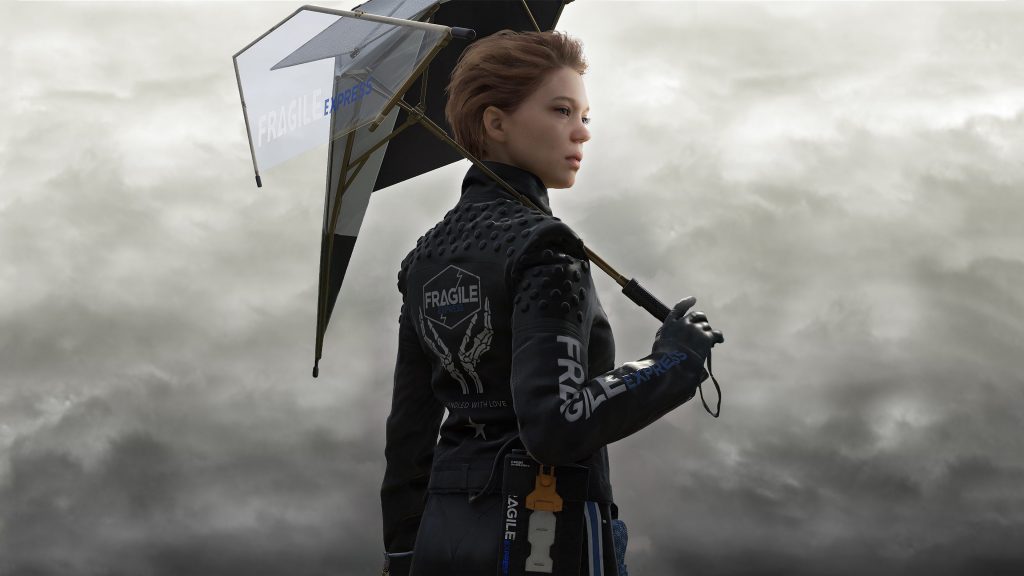 Death Stranding has received nine nominations for The Game Awards 2019, sparking debates over the connection between The Game Awards and Kojima Productions, but Geoff Keighley has addressed the controversy (via PlayStation LifeStyle).

Geoff Keighley’s and Hideo Kojima’s friendship began following the video game designer's departure from Konami. At The Game Awards 2015, the producer came to his defense and claimed that Konami had barred Kojima from collecting Metal Gear Solid V: the Phantom Pain’s award. A little later on, Kojima Productions became an independent studio and its debut title would be Death Stranding. The highly-anticipated game would feature Keighley in a cameo role, and Kojima sits on The Game Awards advisory board with industry fellows like Microsoft’s Phil Spencer, Nintendo’s Doug Bowser, and Ubisoft’s Yves Guillemot.

With all of the facts, it’s rational that Death Stranding’s nine nominations—including categories such as Game of the Year and Best Narrative—raised eyebrows. In an email to Kotaku, Keighley cleared the air surrounding the controversy. “I respect and appreciate the concern,” he said. “This is why we have the FAQ right at the top of the website to make the process clear. It’s also why I don’t vote on the nominees or winners. In my role as show producer I work closely with game publishers and developers on a number of levels, so [I] leave the judging to media outlets that provide a wide critical assessment.”

80 media outlets determine the nominations of The Game Awards, and so Keighley had no input to the accolades Death Stranding received. Regarding Kojima’s status on the advisory board, Keighley said that all board members “guide and advance the mission of The Game Awards.” The board doesn’t choose what games get which awards, and instead, the collective hold “broad stroke discussions” in order to “solicit general feedback on the show’s direction.”