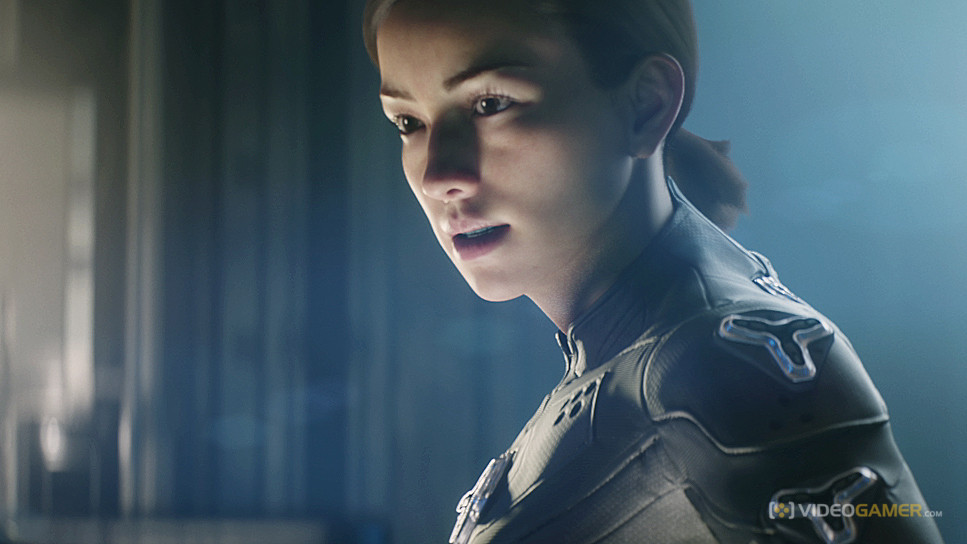 Gearbox was considered to develop Halo 4 at one point

That's according to 343 Industries' Bonnie Ross, who told IGN's Ryan McCaffrey that Microsoft considered a bunch of studios following its split with Bungie, and at one point even thought about ending the Halo series outright due the nature of Halo 3's ending.

That didn't happen, obviously, and in the end the format holder was convinced to keep Master Chief's alien-stomping antics in-house. As a result, the franchise reins were handed over to 343 Industries, who made Halo 4 and Halo 5: Guardians.

'Another possibility was that Microsoft would hand the reins of the franchise over to an external studio for development, at least for one or two more games. The frontrunner Microsoft had in mind at the time was Gearbox Software, the studio responsible for the PC port of Halo: Combat Evolved and the same team that went on to create the popular Borderlands franchise,' IGN reports.

Still, a Halo game developed by Gearbox? That's something to think about, for sure.