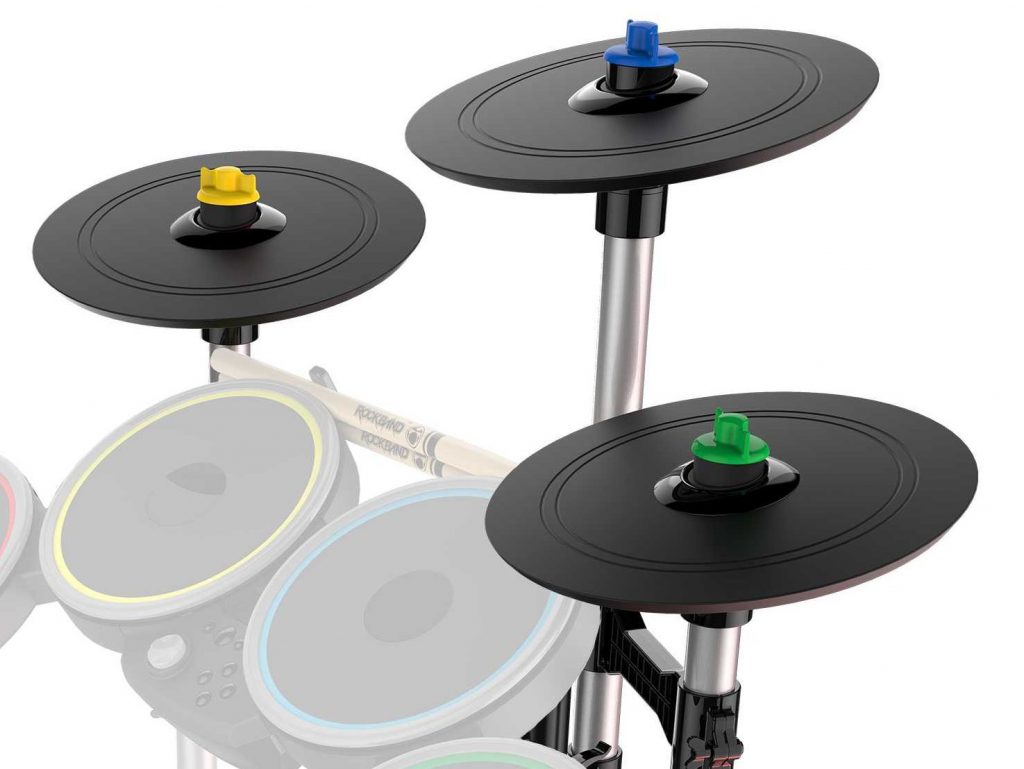 Mad Catz, a manufacturer of gaming peripherals and co-publisher on Rock Band 4, has filed for bankruptcy, despite ‘actively pursuing its strategic alternatives’ to save the company.

The company announced on Thursday that it had ceased operation, and all remaining assets are now to be liquidated (many of which take the form of unsold Rock Band 4 instruments). All the company’s officers and directors have resigned, effective from March 30.

Mad Catz had unfortunately been struggling for some time. It started in the 90s making peripherals like keyboards and mice, but expanded business over time to include more accessories, including headsets and joysticks.

Where Mad Catz hit trouble was the decision to co-publish Rock Band 4 with the developer Harmonix, as well as producing the peripheral instruments. Mad Catz’s sucesss, it was reported, now hinged on the success of Rock Band. It was a gamble that ultimately didn’t pay off. Following the game’s launch, Mad Catz restructured and laid off over a third of its employees. Harmonix partnered with a different peripheral company, PDP, for the production of all future Rock Band 4 accessories.

Last year, as reported by GamesIndustry.biz, Mad Catz recorded losses of $11.6 million, and evidently was unable to recover. CEO Karen McGinnis praised the ‘outstanding efforts of the Company’s employees in support of its business, especially during the time that the Company faced financial difficulties.’