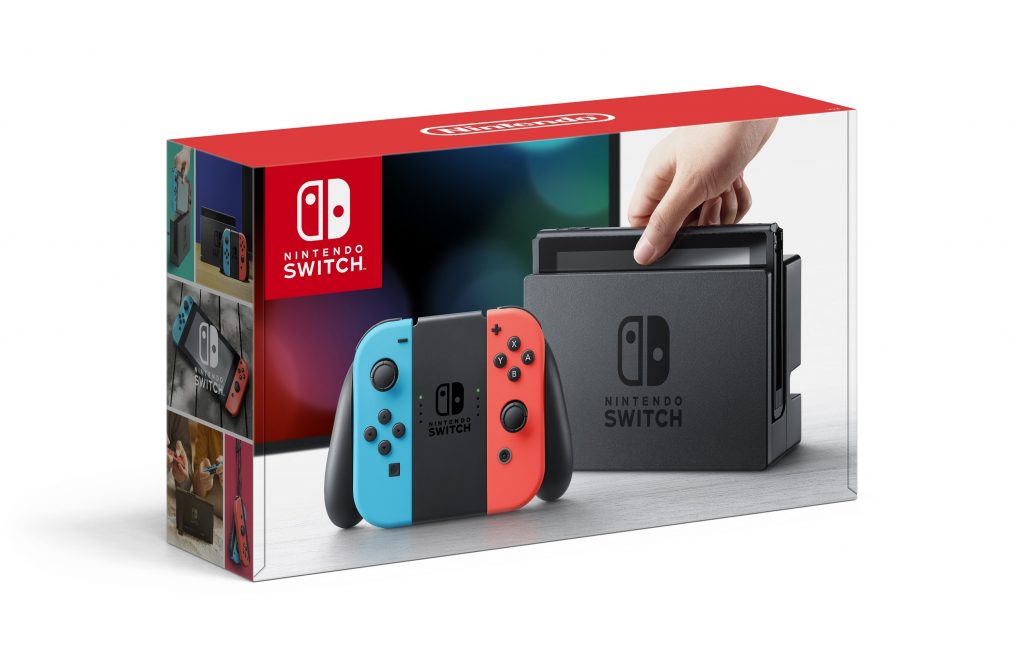 GAME.co.uk is now selling out of Switch launch stock

GAME.co.uk has said it has sold out of its initial allocation of Nintendo Switch launch stock for the Red/Blue edition of the console.

A note on the product page reads: “We have reached our initial allocation of this product, but we are working with Nintendo to bring in more stock for launch day. Pre-order now to ensure you’ll get your Nintendo Switch as soon as it becomes available.”

Meanwhile the Grey system features the same, somewhat worrying, message it has had since launch: “At this time we have not received official confirmation of stock allocation. Until we have our allocation confirmed by Nintendo we cannot guarantee that every order will be fulfilled for launch.”

The likes of Amazon UK and US, plus US retailer GameStop have also sold out of their launch allocation.

“The fact that this initial allotment has been completely reserved in a matter of a few days demonstrates gamers desire for this fun and revolutionary gaming system,” stated GameStop senior vice president of merchandising Bob Puzon. “We’re working closely with Nintendo to get additional Nintendo Switch units, and will let our customers know when they become available.”

Earlier this week Nintendo of America president Reggie Fils-Aime promised there would not be supply issues, with two million Switch units reaching retailers worldwide in March.