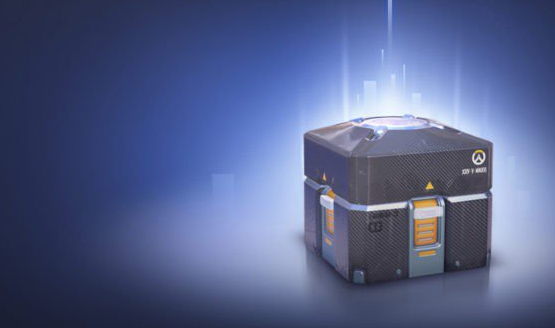 France concludes that loot boxes are not a form of gambling

Loot boxes in video games are not a form of illegal gambling, the French regulatory body ARJEL has concluded.

The organisation, which is an authority when it comes to online gambling, found that loot boxes do not fall into this category as they do not possess real-world value. However, ARJEL noted in its 2017-2018 activity report that the topic would benefit from closer examination, suggesting Europe as a whole needs to find a consensus on how to tackle loot boxes.

While not labelling them as gambling, the regulator did acknowledge they pose a risk to young consumers when it comes to introducing chance elements. While loot boxes always contain a reward, it doesn't eliminate any risk as gambling typically has players feel as though they've just missed out on the jackpot.

However, ARJEl disagreed with the Netherlands' conclusion on the affair, which cited the existence of third-party sellers. However, the French regulator argued that as long as a developer doesn't play an active part in the sale and does its diligence in blocking a resale, it can't be held legally responsible for it as a platform for gambling.

Of course, the whole loot box controversy kicked up several gears last autumn, when EA released Star Wars Battlefront II. The backlash was so severe that they temporarily disabled all microtransactions in the game, though later brought them back completely revamped so they weren't pay-to-win.