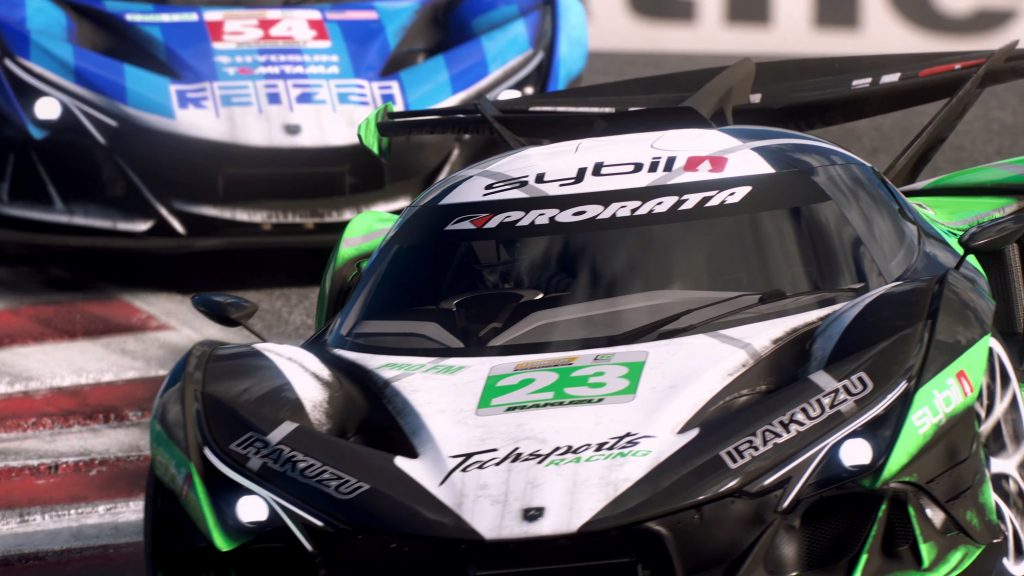 Turn 10 Studios describes the newest Forza Motorsport as a “reimagining” of the successful simulation racing series.

The game was announced in yesterday’s Xbox Games Showcase, and showed off some really shiny cars. The developer took to Xbox Wire to shed a little light on the new Forza Motorsport, and how the core elements of “cars, competition, and creativity” will be brought into the next generation. “The Xbox Series X, with its focus on speed and power, provides us the opportunity to connect our players to the Forza universe, and to one another, like never before,” said creative director Dan Greenawalt.

“With the new Forza Motorsport, ray tracing is coming to ForzaTech, you will see a dynamic world in 4K, 60fps, that is connected and dynamic–from surfaces of cars reflecting off each other, to brilliant red paint bouncing off intensely detailed track surfaces, and the interplay of light and shadow throughout the world,” continued Greenawalt. In addition, Forza Horizon 4 has been optimised for the Xbox Series X, with flashier graphics, efficient performance, and native 4K Ultra HD at 60fps.

Forza Motorsport is in development for PC and Xbox Series X. Watch the reveal trailer below.