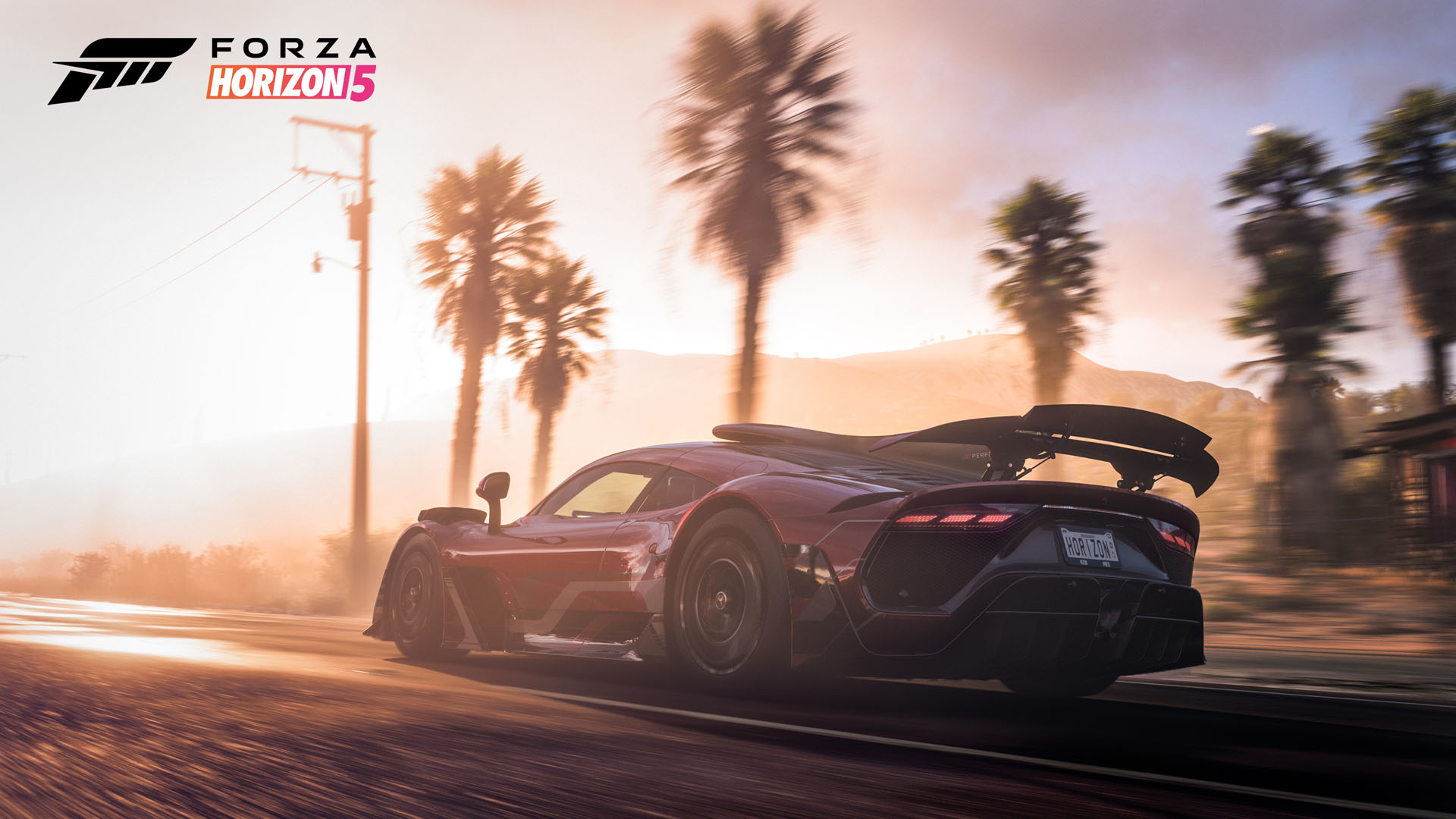 Forza Horizon 5 revs up into Mexico with its launch trailer

Forza Horizon 5 (all but) gets off the starting line today, so naturally there’s a launch trailer to celebrate the fact.

In case you’ve not been keeping up, the latest entry in the racing series takes us to Mexico. It also happens to be the first entry developed for the Xbox Series consoles from the start. So of course, the vistas are more beautiful and breath-taking than ever. They’re more wildly varied too, including sandy beaches, lush forests and even an active volcano.

There’s some new additions in Playground Games’ vehicular sandbox too, of course. The major ‘slap-that-on-the-box’ feature is the addition of spectacular weather events. These include ferocious dust storms in the desert, and torrential tropical downpours in the rainforest. They’re all here and in glorious 4K vision to feast your eyes on.

How does Forza Horizon 5 play? Well, we’ll turn to Josh to answer that one in his review you should go check out. “There is the usual array of races—available in the flavours of rally, endurance, drag, cross-country, and so forth. There are speed cameras, to be hurtled past at teeth-rattling velocity, and ramps from which to take wing. Most important, underneath it all, the driving is back, and it still behaves like an old friend who believes the notion of “tough love” to be utterly oxymoronic.”

Those of you who have picked up the Premium Edition or the Premium Edition Add-Ons Bundle DLC can get behind the wheel of Forza Horizon 5 from today. Everyone else can grab it on Xbox Series X|S, Xbox One and PC—as well as via Xbox Game Pass—on November 9.