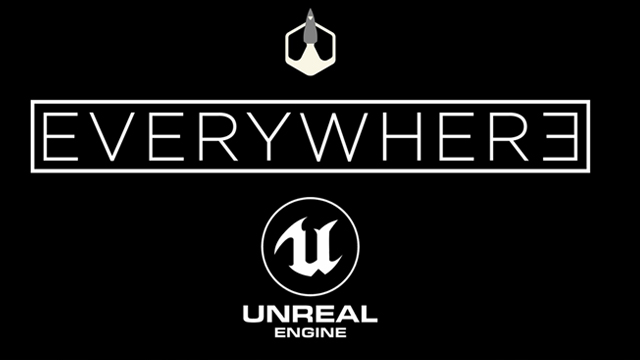 Everywhere is being touted as an open world game that'll feature seamless cooperative multiplayer. It's being developed by Build A Rocket Boy, a studio founded in 2017 by former president of Rockstar North and lead producer on the Grand Theft Auto series Leslie Benzies until his departure in early 2016. Work on Everywhere began in 2017 with three ex Rockstar North employees—Benzies, Matthew Smith and Colin Entwistle, with the studio team expanding over the years to more than 400 people across Edinburgh and Budapest as of November 2020.

Of the move to Unreal Engine, Benzies said in a statement: "Over the past four years, we have been able to build a great team at Build A Rocket Boy, and the development of the game has progressed well. Everywhere is now running on Unreal Engine. The engine’s tech advances over the last two years, and Epic Games’ roadmap provides us a great opportunity to create a game built on a foundation that will remain at the forefront of the industry for years to come."

Platforms or any kind of release date for Everywhere are still to be announced at the time of writing, and we've still not seen nary a screenshot of the game so it still seems it's early days yet but rest assured when we hear more, we'll let you know.