FOBIA – St. Dinfna Hotel is a surreal horror coming to Xbox, PlayStation and PC next year 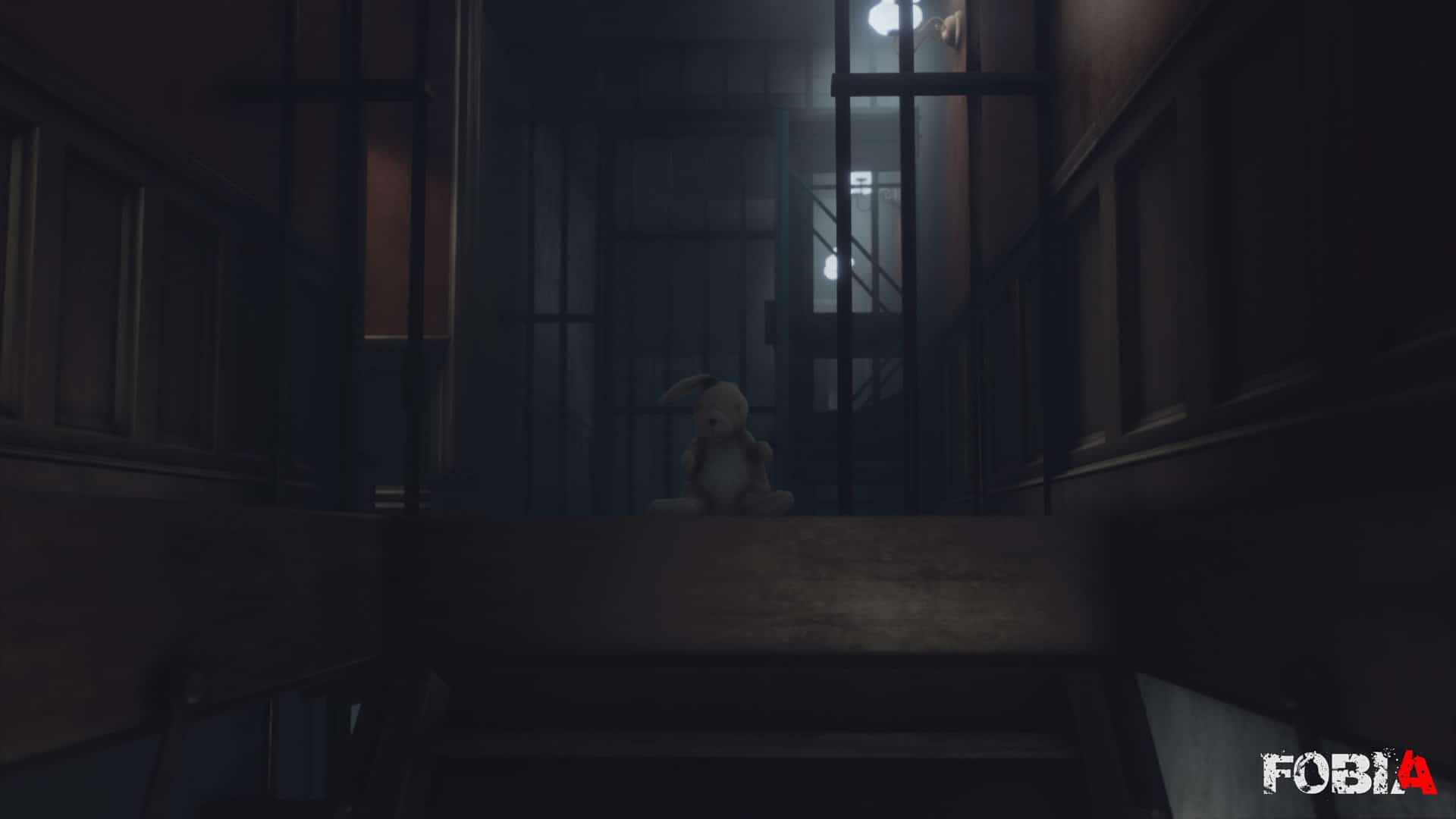 This single-player horror puts you in the shoes of journalist Roberto, who finds his routine investigation suddenly taking a sharp detour into the realm of the supernatural. The St. Dinfna Hotel of the title is apparently dominated by a sect preaching the union between science and religion. This sect has been performing ‘human improvement’ experiments on people with technology, and dabbling in parallel realities. TL:DR – they’re bad news.

The “past, present and the future will collide” during our journey, apparently, so expect plenty of time-wimey hi-jinks. There’ll be puzzles to solve, mysteries to uncover and conspiracies to unravel in FOBIA. You’ll have to decipher clues while also defending yourself from the creatures that stalk the hotel corridors.

“Unfolding from within the lush surroundings of a luxury hotel, FOBIA – St. Dinfna Hotel pulls players into an immersive story filled with surprising twists and unexpected moments. What starts as an investigation of an iconic hotel soon descends into a fight for survival, and for the truth.”

FOBIA – St. Dinfna Hotel arrives in 2022, and if you can’t wait until then, you can try a PC demo on Steam right now. The full game will be on Xbox Series X|S, Xbox One, PlayStation 5, PlayStation 4 and PC.