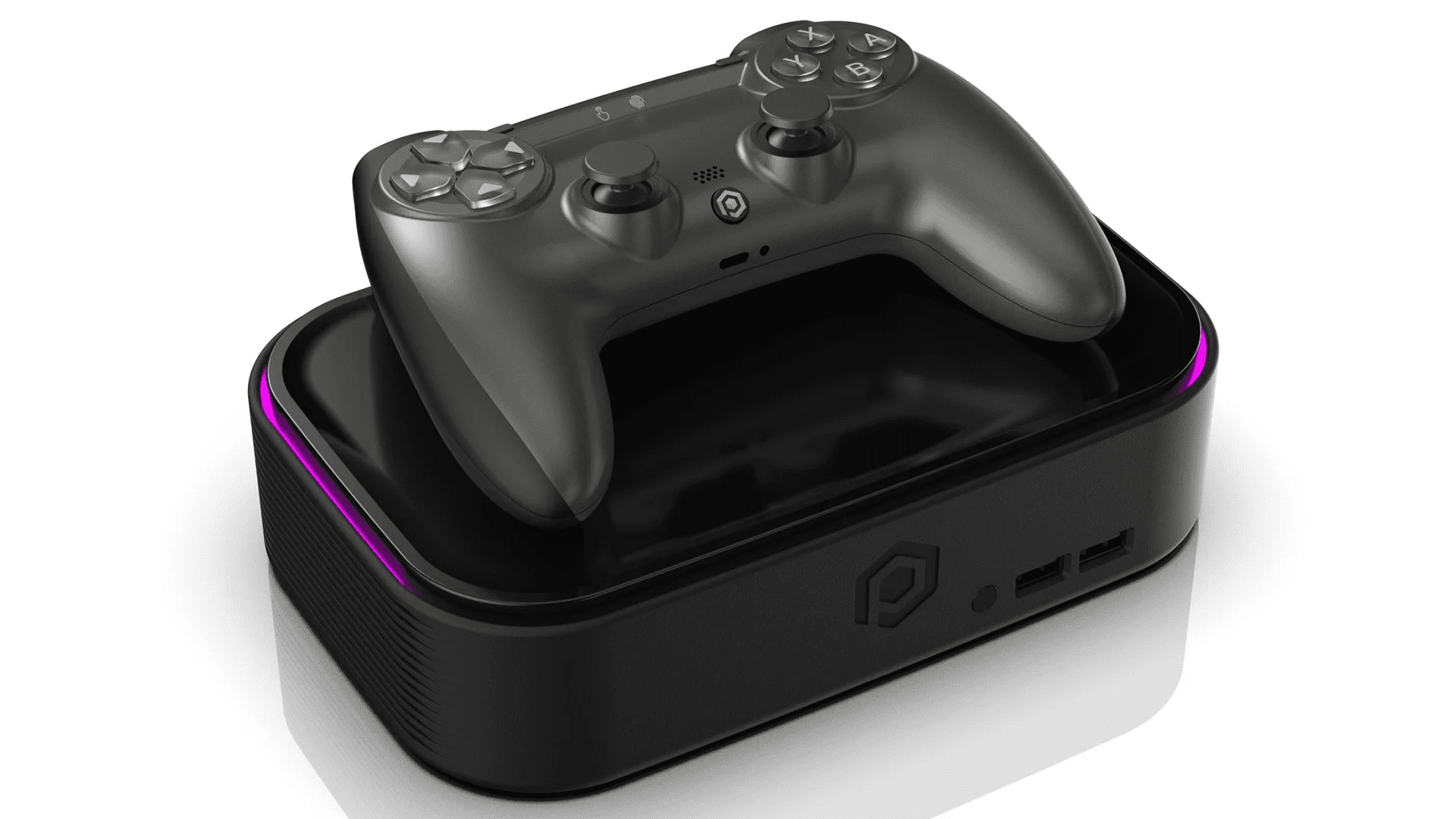 Web 3 company Polium has announced an NFT game console, called the Polium One, which it describes as “the world’s first multi-chain gaming console.”

Apparently, the new console will be able to play games built on different block chains, whatever that means. This from Polium (via VGC):

“The console will be powerful enough to run high-performance games and will be easy to use for a traditional gamer who doesn’t understand Web 3.”

Polium has said that the console is going to release in Q3 2024. And that you will only be able to pre-order the thing if you are the proud owner of a “Polium Pass.” A Polium Pass is itself an NFT on the Ethereum network, and ten thousand of them will be minted. So that’s good.

Apparently, the console’s controller will include a fingerprint scanner. And it will also feature a button dedicated to one’s wallet, the better to give players quick access to their money. Polium says that this “multi-chain wallet” is for “trading, swapping, staking and receiving cryptocurrency.”

Staggeringly, the company has also said that only four people are working on the console. But that it will be capable of 8K HDR at 120fps—with ray tracing. I’d bet my Polium Pass that this thing doesn’t see the light of day, but who knows? Maybe I will look very foolish one day.