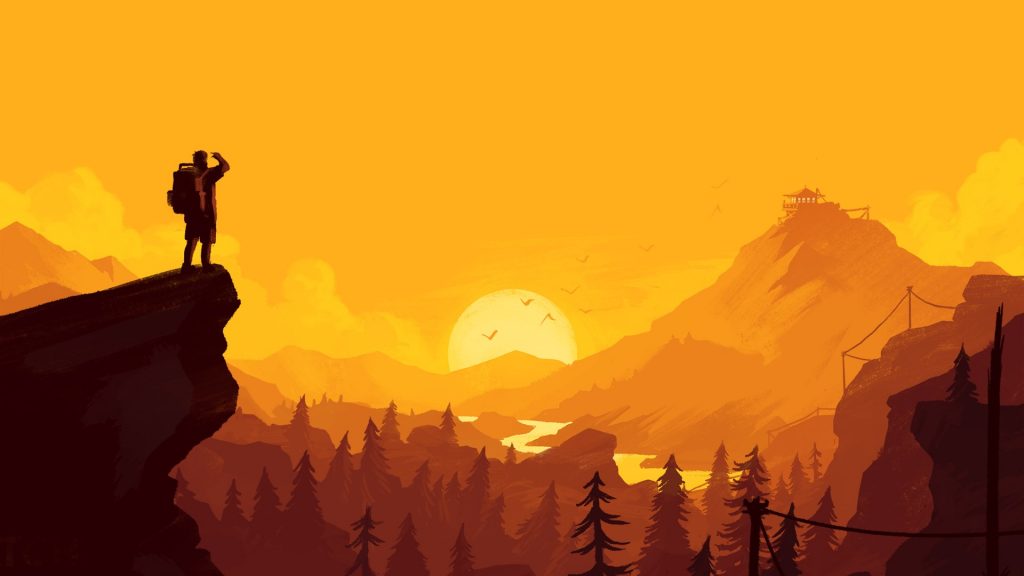 In case it’d slipped your memory, there’s a Firewatch movie adaptation in the works, and a new production company is now attached to the project.

Developed by Campo Santo, the game is a stylised rendition of the Shoshone National Forest, set in the Wyoming wilderness. After a personal tragedy, Henry moves away from his home and becomes a fire lookout for the park, living and working in his own tower. Communicating with his manager, Delilah, through a walkie-talkie, the story is a slow-burn of budding empathy, conspiracy, and trauma. “From a team who cut their teeth on Telltale's The Walking Dead, Firewatch feels like a natural and smart evolution, offering choices without as many constraints, but at the same time expertly funneling players down a path,” we thought.

The conciseness and neatness of Firewatch lends itself to a movie adaptation, and The Hollywood Reporter reported that Snoot Entertainment has been brought on to produce. Snoot Entertainment is known for Blindspotting, a comedy-drama following childhood friends who witness a murder, and Little Monsters, a comedy-horror where a teacher must protect her preschool students from hordes of the undead. The movie is in good hands, I think. Keith Calder and Jess Wu Calder will produce, with Campo Santo developers Sean Vanaman and Jake Rodkin alsoc acting as producers.

“Jess and Keith are hard-working and visionary film producers with impeccable taste in video games. Not unlike when we met Joe Drake and the team at Good Universe in 2016, we knew in our first conversation with Jess and Keith that they’d make great partners. We have no doubt in their expertise, their taste and their passion and assume that our experience as so-so game developers will make us first-rate producing partners.” At the moment, there is no specific release window stated for the movie.

Firewatch is out now for Switch, PlayStation 4, PC, and Xbox One.