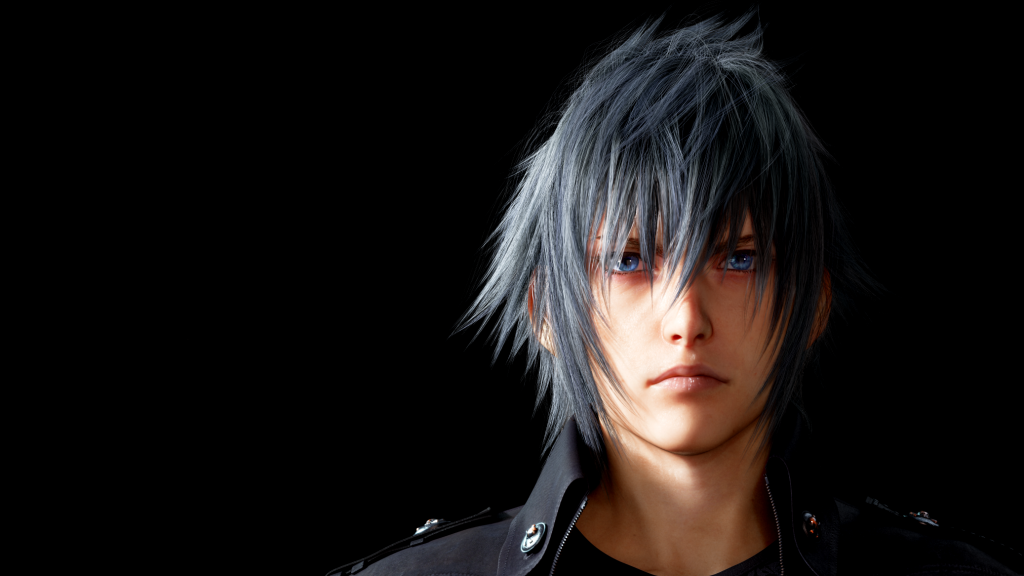 Square Enix has announced that Final Fantasy XV hero Noctis Lucis Caelum is crossing over into Final Fantasy XIV: A Realm Reborn, where he'll fight alongside you in the sprawling MMORPG.

Anyone who has suffered at the hands of Noctis in Tekken 7 will know he's handy to have in a pinch. I mean, that one attack of his, where he shouts 'Ora!' has become so infamous online that people fear going up against him and his impossibly-long sword reach. I still have nightmares about what he did to my Kazuya. Ugh.

Anyway, Noctis will rock up in Final Fantasy XIV with a few cool items. For starters, it looks like you can acquire some of his Royal Arms weapons, and players can also unlock their own Regalia, which is the flying car that Noctis and chums use in Final Fantasy XV.

The event will kick off in mid-April, and also includes some familiar enemies from Noctis' game, as you can see in the trailer below. Enjoy.