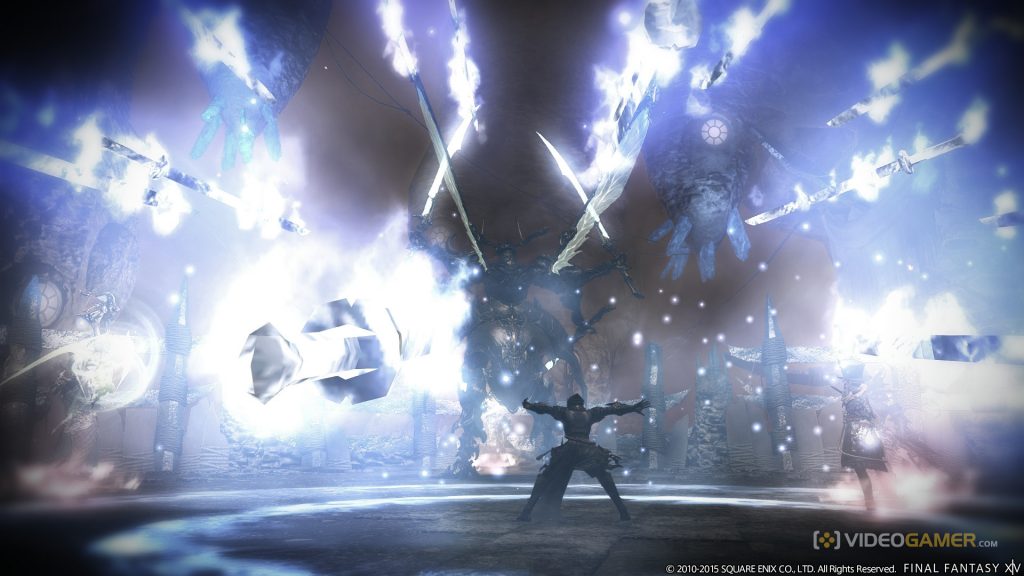 The online MMORPG achieved the milestone as it celebrates its fifth anniversary; or rather, the revamped version of the game known as Final Fantasy XIV: A Realm Reborn. The original version of the game launched in 2010, but was a bit of a shambles until Square Enix decided to apply some much-needed polish.

If the 14 million milestone wasn't impressive enough, Square's press release says that four million players signed up for the epic fantasy title in the past 12 months alone.

To mark Final Fantasy XIV's fifth anniversary, the game's producer and director, Naoki Yoshida confirmed that a special livestream will be hosted later today. It'll run for a massive 14 hours, and will be filled with special guests, including voice cast members, developers, and more.

In addition, the live event will shed more light on Final Fantasy XIV's patch 4.4: Prelude in Violet, while Capcom's Ryozo Tsujimoto will pop in for a chat about the recent Monster Hunter World crossover.

'Although the original FINAL FANTASY XIV failed to meet expectations, through the support of people in the media, the companies we have worked with, and of course our dedicated players, we were able to launch A Realm Reborn in 2013. FFXIV was indeed reborn, and over the course of these past five years, it has grown to become the title that we all know and love today. I cannot thank you enough.'

'We in the development and operations teams have been working at full capacity ever since the launch of A Realm Reborn, and while we have made our share of missteps along the way, the Warriors of Light continue to spur us onward.' 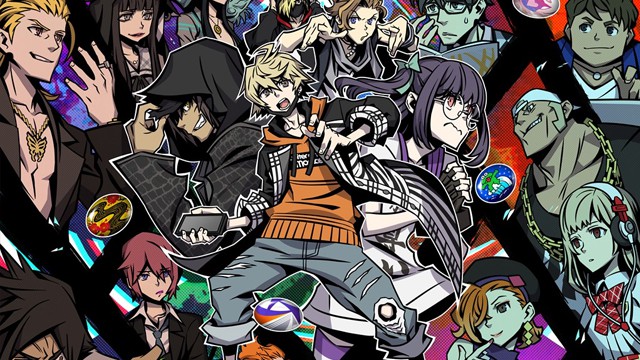 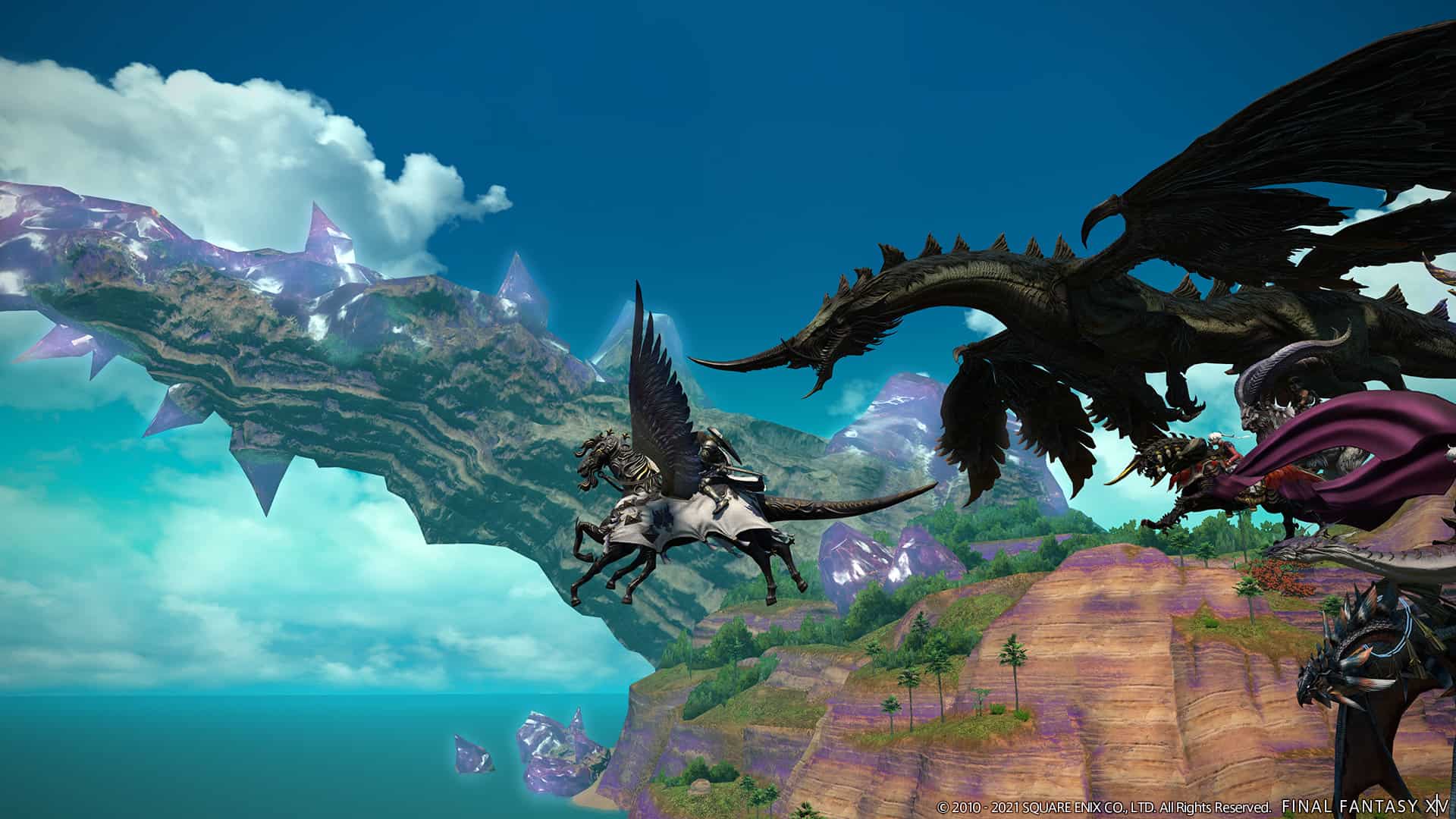