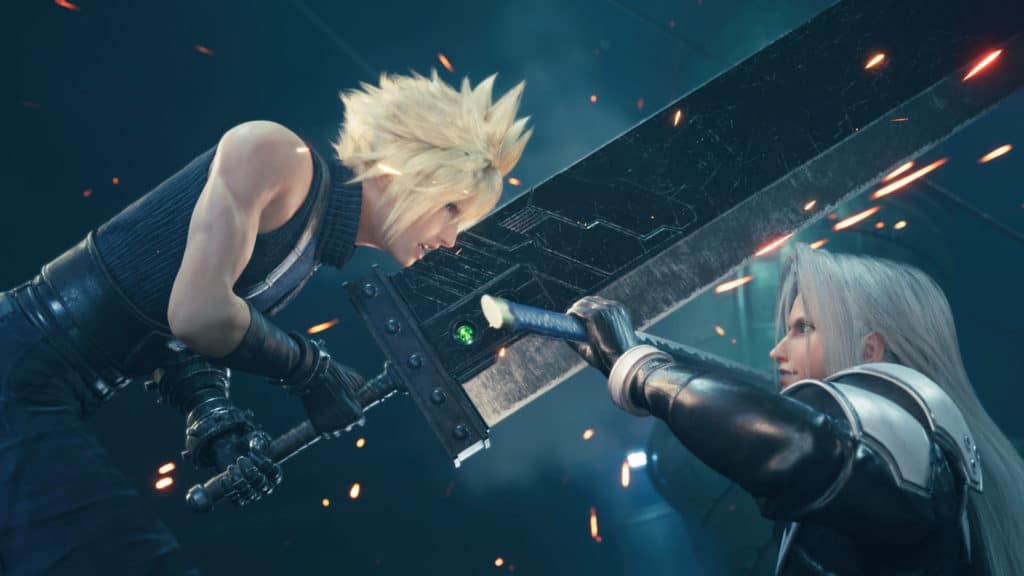 The description of the trailer adds a bit of extra detail, confiming that the new version will allow for a Graphics Mode and Performance Mode with the latter focused on 4K visuals and the latter on silky smooth 60FPS action. Naturally, to show off these new features, the new version of the game also includes a Photo Mode so you can get snapping and share your favourite memories.

As previously announced, the game will also include a new episode starring ninja Yuffie Kisaragi as she infiltrates the Shinra Corporation and offers a fresh perspective on the game's story. Check out the footage for yourself below, and Final Fantasy VII Remake Intergrade is set to launch on June 10 for PlayStation 5 and will be a free upgrade if you already bought the original remake on PlayStation 4 (although not the currently-available PS Plus version.)