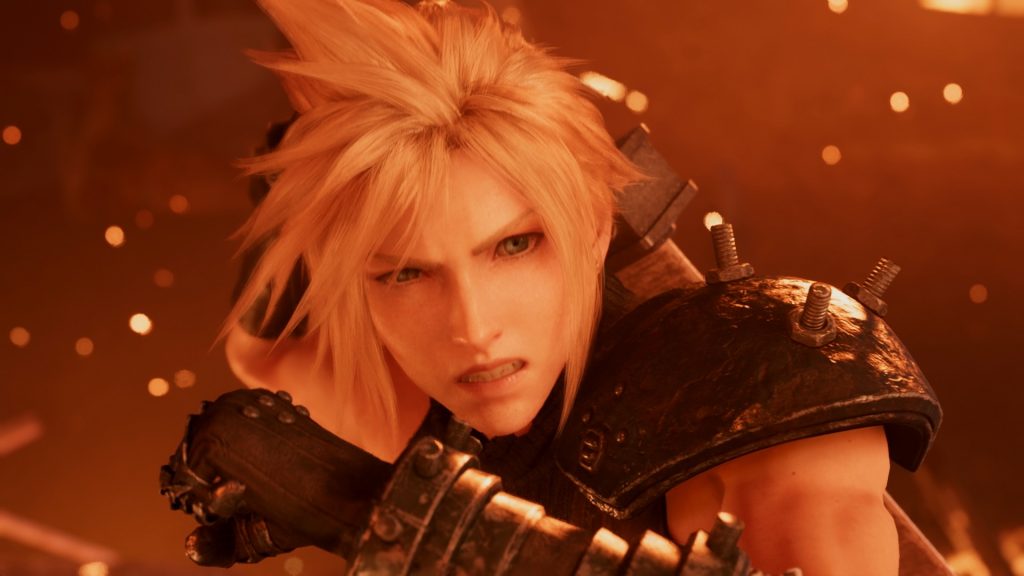 During Square Enix's E3 showcase, we got an extended look at some Final Fantasy VII Remake gameplay.

At one stage it was thought that Final Fantasy VII Remake would launch over a few episodes, but it was said during the stage show that it will be a standalone video game.

We got a look at some of the real-time gameplay, as well as a mode that enables a sort of tactical, slower approach to combat.

During the presentation we saw some gameplay that featured Barrett and Cloud battling a big robot scorpion, which is lovely. I'm sure Final Fantasy fans will be happy with that.

An extended version of the trailer from yesterday evening — the one that announced the game's release date as March 3, 2020 — showed our first glimpse of Tifa Lockhart and Sephiroth in the game.

Have a look at the trailer below.