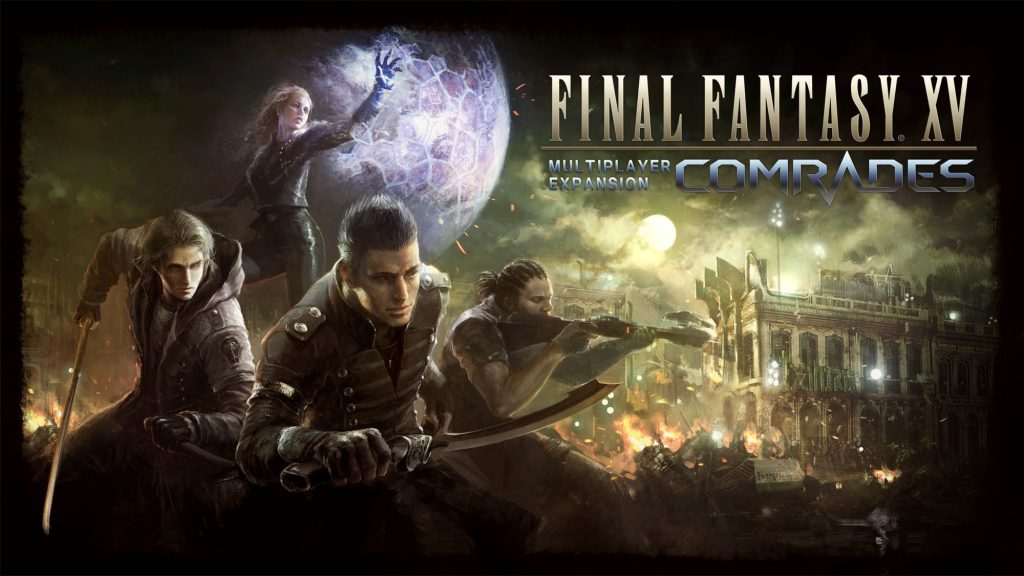 Square Enix has announced that it’ll release the Final Fantasy XV multiplayer expansion, Comrades, for PlayStation 4 and Xbox One on October 31. In this new mode, players can create their own avatar and join up with three other buddies to take on quests and battles in Final Fantasy XV’s first (and only) online multiplayer expansion. So there’s something actually ‘final’ about the game, for once.

Players will set out as a surviving member of the Kingsglaive, and they’ve been tasked with finding the main game’s protagonist following the disappearance of Noctis after the events in Chapter 13 in Final Fantasy XV. I haven’t played it yet, so I’ll have to ask Rami’s mum what happened.

Though they won’t be made available out of the gate, the other members of Noctis’s posse of pals Gladiolus, Prompto and Ignis will come to the game in future updates to the mode.

Final Fantasy XV’s Comrades multiplayer expansion will be released on PS4 and Xbox on October 31.