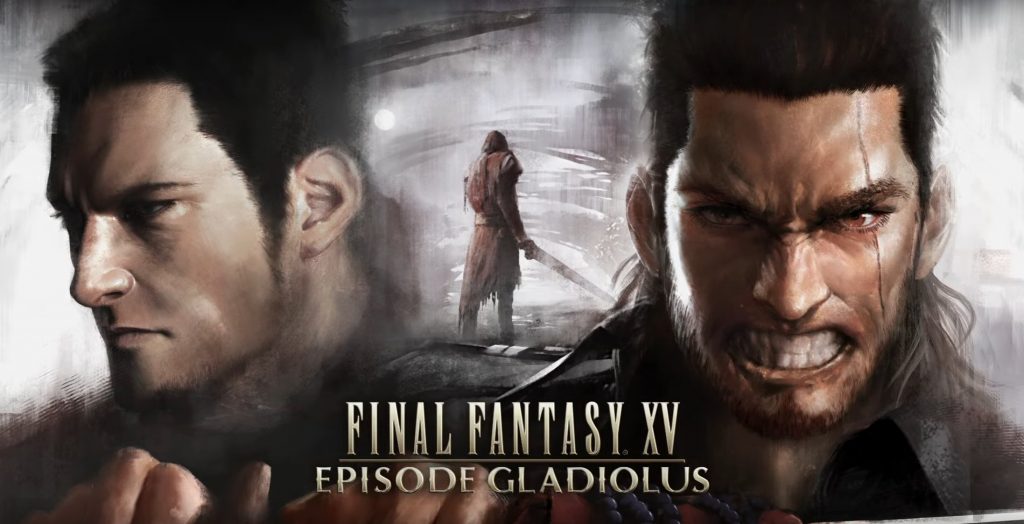 Final Fantasy 15 gets 1.06 and 1.07 updates ahead of Episode Gladiolus DLC

In Chapter 13, Verse 2 players will now take control of Gladiolus. The new section is playable via the ‘Special’ option in the Title Menu.

Episode Gladiolus picks up from the gameplay featured in Verse 2, offering an all-new story episode.

“Picking up from the events from the group’s encounter with Ravus, Gladio leaves the group to train alongside Cor and become even more powerful. He sets on a path to face challenges by encountering larger than life monsters along the way,” reads the blurb.

The DLC is available as part of the £19.99 Season Pass or as a standalone purchase.