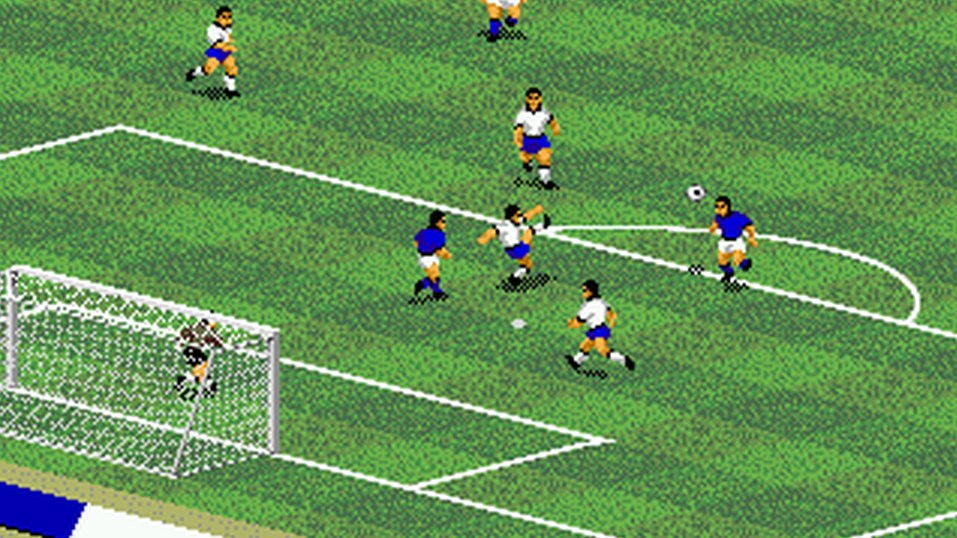 FIFA for Nintendo Switch is “custom built,” but rumour indicates it’s based on PS3/Xbox 360 edition

FIFA is coming to Nintendo Switch this year, though it doesn’t look like it will be available at launch, EA has announced.

“EA Sports FIFA on Nintendo Switch will be the most immersive, social, and authentic sports game ever created for Nintendo players,” said Söderlund.

“It will deliver the FIFA experience custom built for Nintendo Switch…so you can play anywhere, play with anyone, and play how you want to play.

“If you’re at the park, at your friend’s house, or on vacation, you can always stay connected to the biggest matches. You’ll be able to get on the pitch with your favourite players and teams from the world’s best leagues in iconic stadiums from around the world…all with the unmatched authenticity and depth that FIFA is known for.”

Look out for additional info on FIFA for Switch in the coming months.

However, Eurogamer’s deputy news editor Tom Philips has revealed that he’s “heard FIFA Switch is based off of the 360/PS3 versions which still get made”.

This means the Switch game could be years behind the primary PS4 and Xbox One editions in terms of features and gameplay. EA’s Peter Moore took issue with the rumour, pointing Philips to Söderlund’s comment about the game being “custom built” for Switch.

We’ll have to wait and see.

For more on Nintendo Switch check out our comprehensive guide to its launch plans.