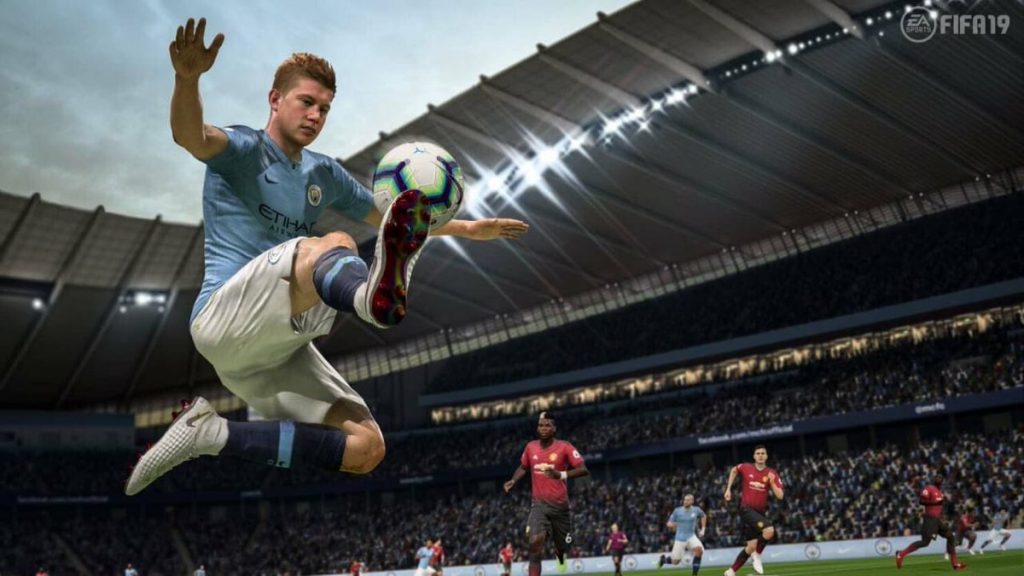 Those of you who have been fed up of FIFA 19's superpowered bicycle kicks can rest easy, as EA Sports has rolled out a new update for the game that brings them down a serious peg or two.

The patch notes confirm that the update addresses issues that saw players able to perform the move in 'unrealistic situations,' as well as executing them without meeting the required Agility attribute. Other times the animation for the kick was performed too quickly, so EA's fixed this problem, too.

Elsewhere, you can now change up your Game Plans in FIFA 19's pause menu, while problems with the game's online mode, including instances where the pause menu would not close, have been ironed out.

Your opponent can now no longer skip your goal replays during an online match, while various glitches and collision problems have also been fixed.

To be fair there's a huge list of changes, so have a gander at the full patch notes for more details.

FIFA 19 launched for PlayStation 4, PC, and Xbox One in late September. Colm is VideoGamer's resident footie fanatic, and he thought it was the 'finest playing game in the series.' I think that means he liked it.