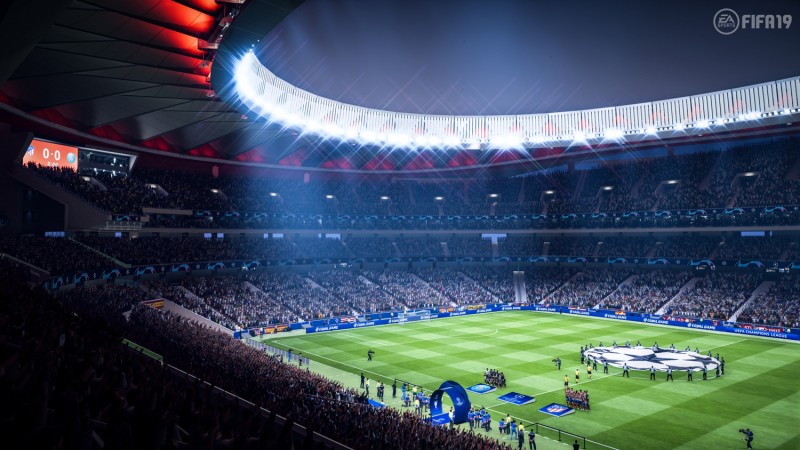 While that's true for the most part, it's more impressive considering the fact FIFA 19 came out on September 28. So, that means it managed to outsell every other game last month despite only being on sale for the last three days of September. Blimey.

Spider-Man also performed well as expected, making second place on the PlayStation 4 chart for the month. Other new entries include NBA 2K19 at number three and Shadow of the Tomb Raider at five.

There's not much else to talk about, really. Fortnite still rules the roost when it comes to DLC, while Firewall Zero Hour moves up to claim pole position in terms of PSVR game sales.