Far Cry 3 Classic Edition is launching in May - VideoGamer.com 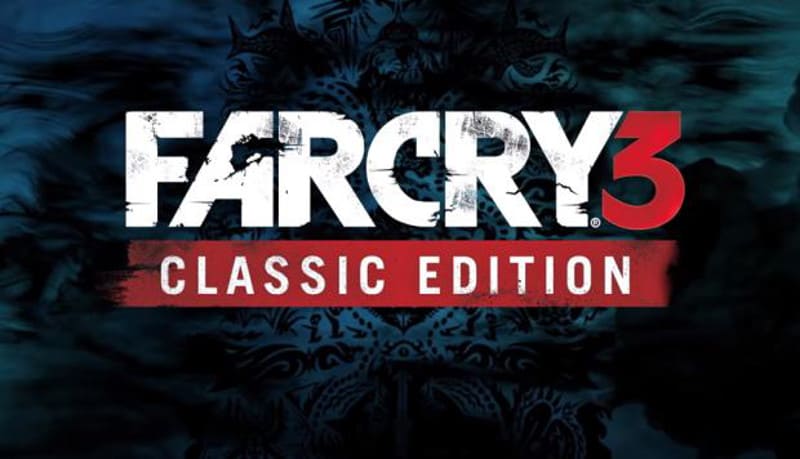 Far Cry 3 Classic Edition is launching in May

Far Cry 3 Classic Edition will be released on PlayStation 4 and Xbox One on May 29 for Far Cry 5 Season Pass holders, Ubisoft has announced.

The publisher confirmed that the updated version of the critically acclaimed open-world title will then be made available for everyone else on June 26. Far Cry 3 Classic Edition will be joined in the Season Pass by three separate adventures: Dead Living Zombies, Hour of Darkness, and Lost on Mars.

Far Cry 3 was originally released on PlayStation 3, PC, and Xbox 360 back in 2012 and is widely considered the best entry in the series to date, although Colm would probably argue that Far Cry 5 is also a hot contender for that particular crown.