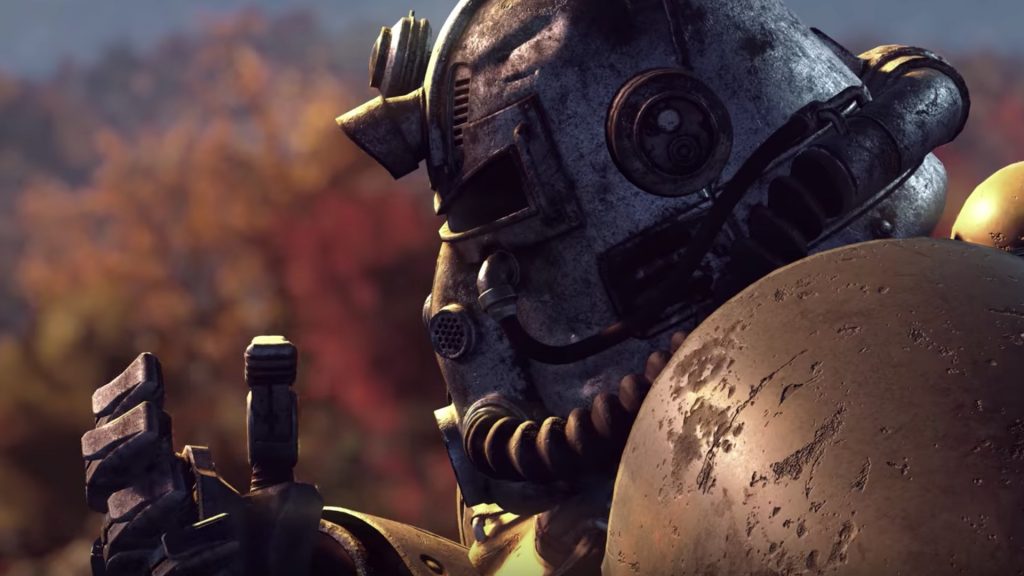 The upcoming Fallout TV series may have found its second lead as actress Elle Purnell has reportedly joined the project.

That’s according to Deadline, who broke the news that Purnell is to join Walton Goggins on the show based on the Bethesda RPG. The outlet claims that she’ll be taking on a character named Jean who’s described as “a young woman with a can-do attitude who may be hiding a dangerous secret.”

They’re certainly striking while the iron is hot with Purnell’s casting too. Last year saw her take the lead voice role of Jinx in massively successful League of Legends Netflix animation Arcane. She was also a series lead in horror series Yellowjackets and starred alongside Dave Bautista in last year’s Army of the Dead. That film in fact just won the Oscars’ first ever ‘Fan Favourite’ award chosen by the public.

There’s still not a lot of other information on the Fallout TV series at this early stage. So far, we know it’ll be on Amazon Prime whenever it does come out and that Jonathan Nolan and Lisa Joy are executive producing. They’re the husband-and-wife duo responsible for sci-fi hit Westworld. Production on the Fallout TV series is slated to begin at some point later this year. 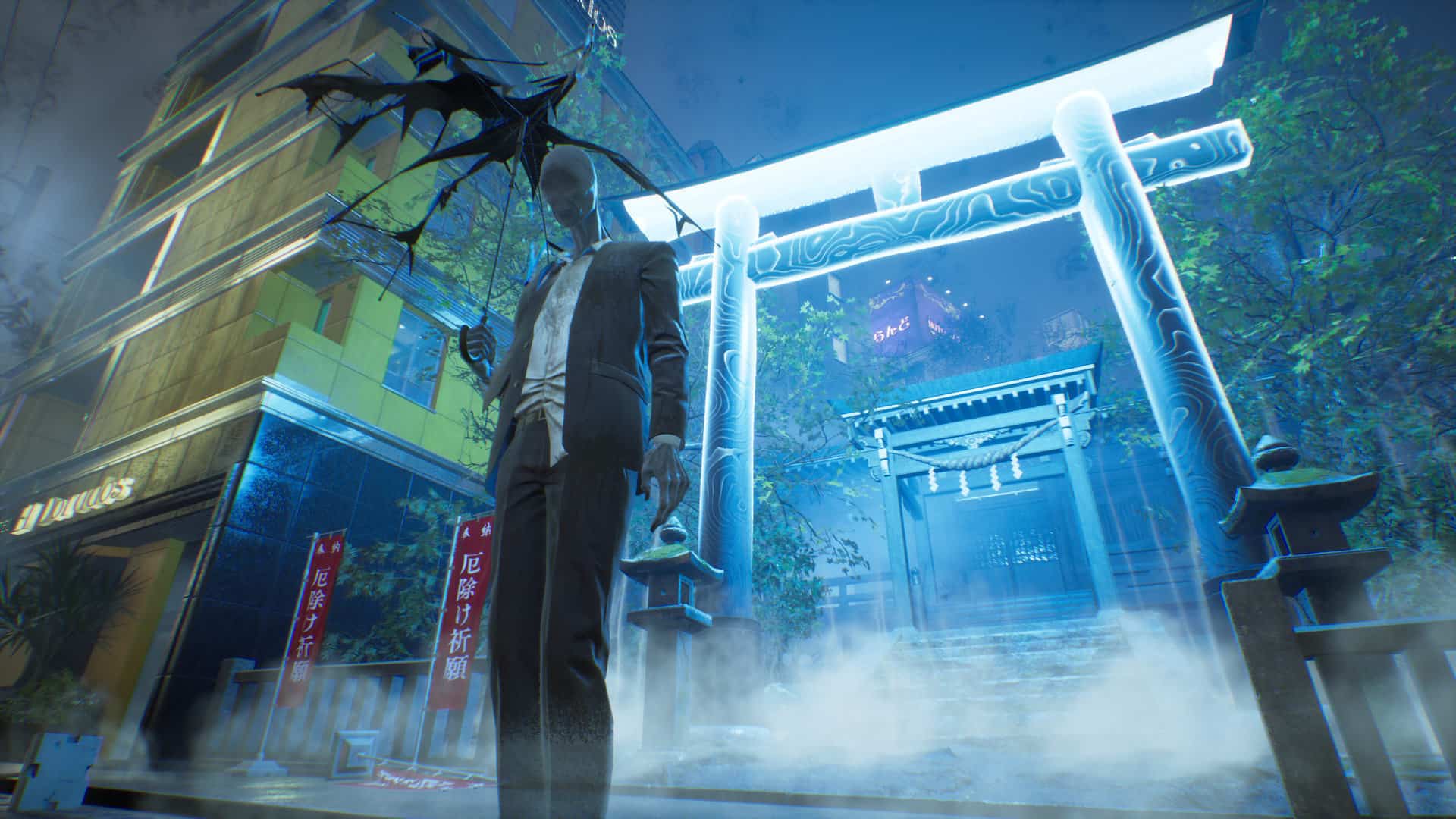 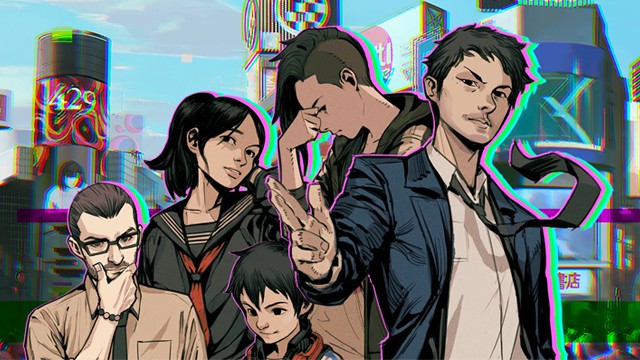 Ghostwire: Tokyo gets a free Prelude visual novel out now on PlayStation 5 & PS4