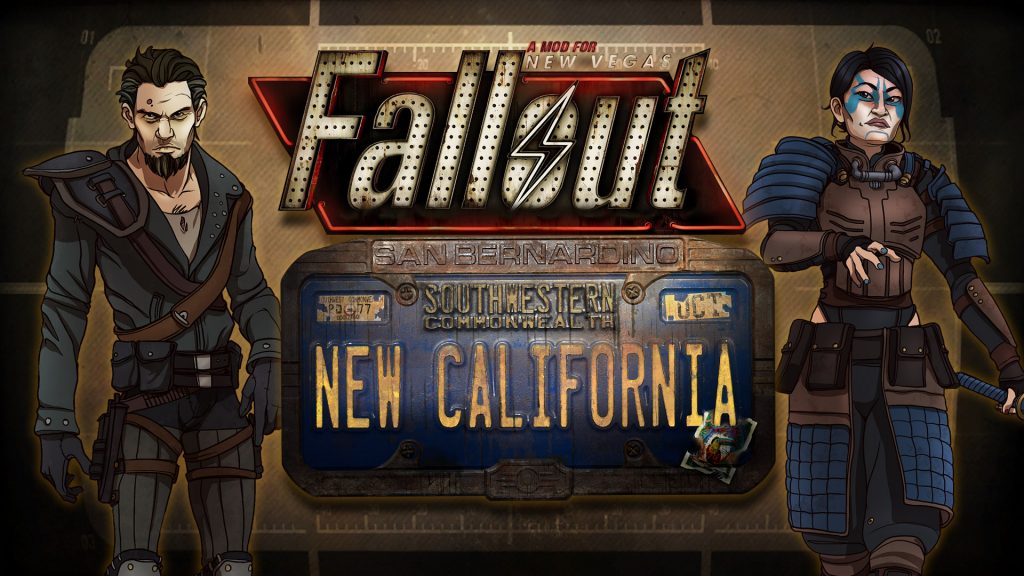 Fallout: New Vegas has been knocking around since 2010, though the PC version continues to receive new attractions thanks to a dedicated modding community.

One of the game's biggest ever mods, New California, has been in the pipeline for five years, although it's now been confirmed that it'll finally launch on October 23.

New California is essentially a prequel to New Vegas, and offers a meaty campaign featuring 12 different endings. The team is currently working on implementing side quests, although right now there aren't any included.

There is, however, a massive 16,000 lines of recorded dialogue, so it's fair to say there will be a lot of nattering going on.

New California will also be supported by a beta in July, with the development team rolling out a Discord channel to coincide with the teaser.

Have a look at the trailer below.