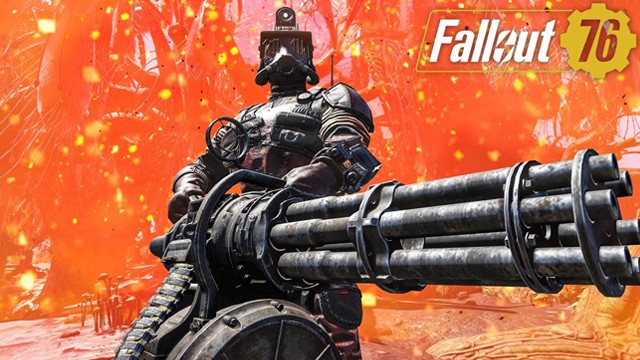 Bethesda has released a new video detailing the contents of the upcoming Locked and Loaded update that will be heading to the post-apocalyptic world of Fallout 76 next week.

The main highlights include a new system that allows for two S.P.E.C.I.A.L. Loadouts. After level 25 you’ll be able to purchase a Punch Card Machine you can set up in your Camp to reset your ability points and create a second build you’ll be able to customise, name and switch between. Another new addition is that of C.A.M.P. Slots that allow you to build a new camp in Appalachia without destroying your existing one, although still only one can be active at any one time.

Elsewhere in the update are expansions to Daily Ops including an all-new game mode, the addition on Mannequins, an Aim Assist toggle and World Activity Updates, as well as Crafting Sliders, Melee Improvements and new Treasure Hunting Rewards as well as the start of Season 4 with 100 new ranks to earn and a bunch of new items you can nab yourself.

To prepare players for next week’s update, a Caps-A-Plenty weekend will be held in game from later today until Monday, with all vendors offering up to double the number of usual Daily Caps for your junk and unwanted wares. You can check out the full details as well as more on the forthcoming update on the game’s official blog.

Get your eyes on the video for the Locked and Loaded update below, which lands in Fallout 76 on Xbox One, PlayStation 4 and PC on Tuesday, April 27.