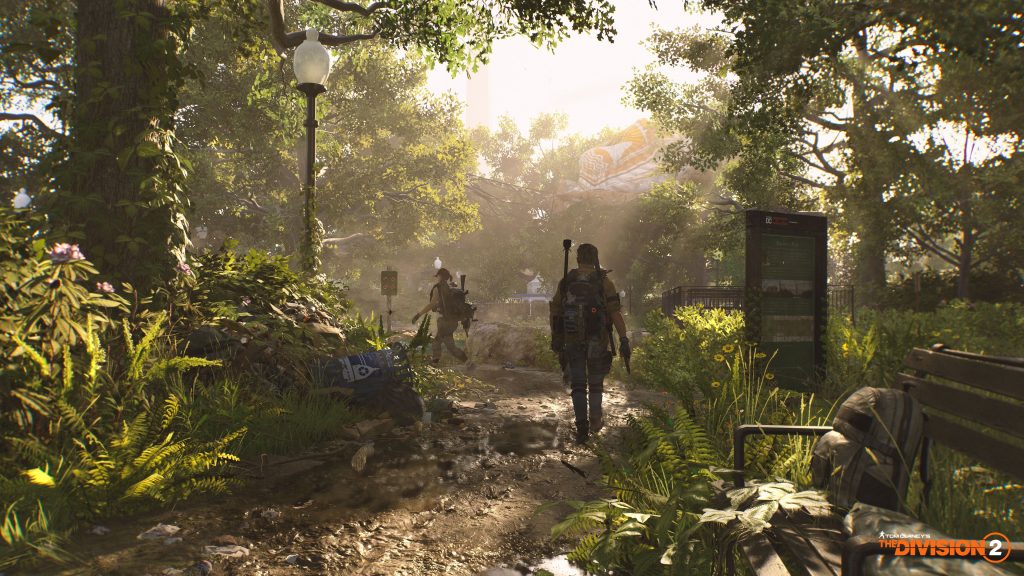 Ubisoft has announced that the first episode of its upcoming DC Outskirts Expeditions DLC content for shooter The Division 2 will be released on July 23 for Year One Pass holders.

The content will feature two main missions: Camp White Oak, which takes place on the Presidental Compound and the second in the Manning National Zoo. On top of this, a new PvE mode called 'Expeditions' will be added alongside a new 'Discovery' difficulty for the existing Operation Dark Hours raid.

Year One pass holders also get two exclusive assignments in the form of the Central Aquarium and NSA Site B13. Finally, a bunch of smaller changes and tweaks in the form of a title update will drop the same day for all players.

As for the Episode One content, Year One Pass holders will have access to it as previously stated from July 23, while everyone else will be able to get their hands on the content  a week later on July 30.

The Division 2 is currently available on Xbox One, PlayStation 4 and PC via the Epic Games Store. Here's Colm's review of the game.