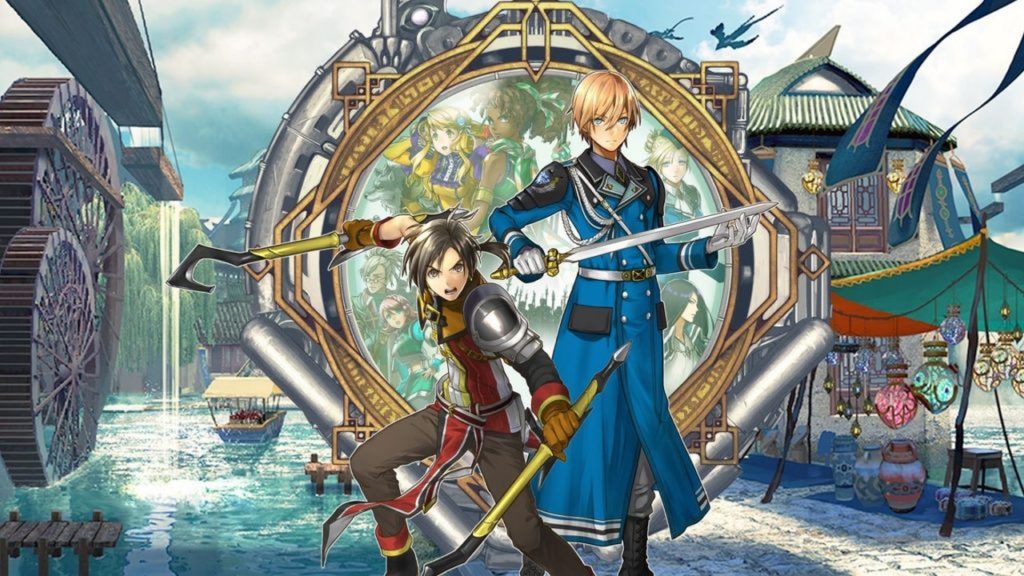 Eiyuden Chronicle: Hundred Heroes, the new JRPG from the creators of Suikoden, has surpassed an astonishing £1.1 million in funding (at the time of writing).

Yoshitaka Murayama and Junko Kawano, of the Suikoden series, promise a “traditional” JRPG in Eiyuden Chronicle, where turn-based battles will play out in beautifully composed cutscenes. With a six character battle system featuring “painstakingly created 2D sprites and gorgeous 3D backgrounds,” the game is certainly one to watch, if not play.

“Our story begins in one corner of Allraan, a tapestry of nations with diverse cultures and values,” reads the game’s description. “By dint of sword, and by way of magical objects known as ‘rune-lenses,’ the land’s history has been shaped by the alliances and aggressions of the humans, beastmen, elves, and desert people who live there.”

However, the Galdean Empire has stumbled upon a technology that amplifies the rune-lenses’ magic. Its greed leads the Empire to expend all of its resources into the kingdoms for an artifact that will “expand their power even further.” Nefarious stuff, to be sure. The new JRPG  also boasts over 100 characters whose stories are “intricately intertwined,” and if you want, there’s a stretch goal which will add your cat into the game.

Eiyuden Chronicle: Hundred Heroes is in development for PC.