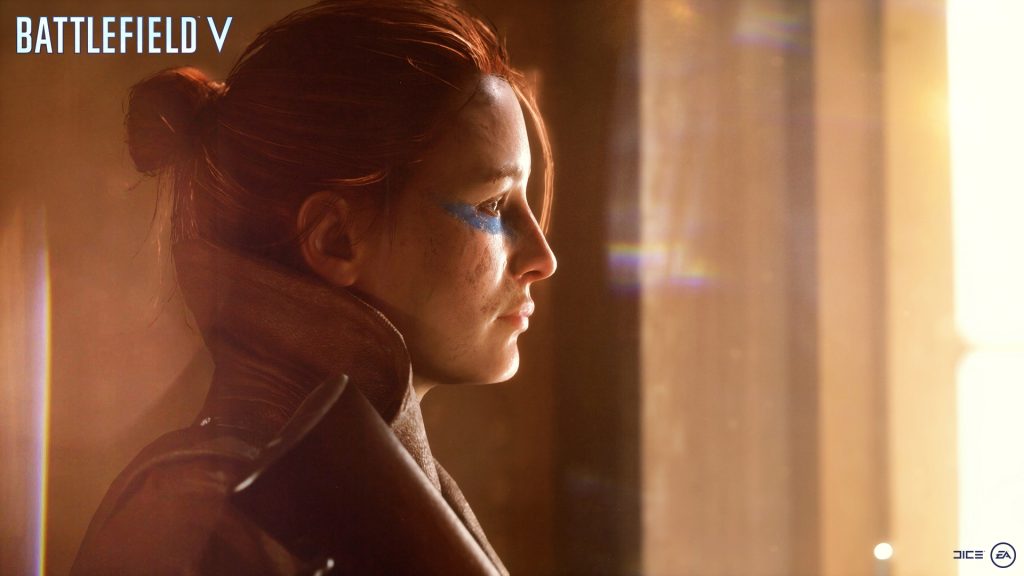 Battlefield V publisher Electronic Arts has a simple solution for the small circle of gamers who don't like the fact women are in the game: Don't buy it.

'These are people who are uneducated — they don't understand that this is a plausible scenario. The common perception is that there were no women in World War II. There were a ton of women who both fought in World War II and partook in the war.'

Unfortunately, there still exists people who are miffed about women being included in the game. Remember the whole #notmybattlefield trending on Twitter?

But Soderlund has a simple solution for detractors: 'You have two choices: either accept it, or don't buy the game. I'm fine with either/or,' he said.

Battlefield V is due out on PlayStation 4, PC, and Xbox One on October 19, and will feature a battle royale mode. VideoGamer freelancer Ian Dransfield recently went hands-on with the game at E3, and reckons it's shaping up pretty well.