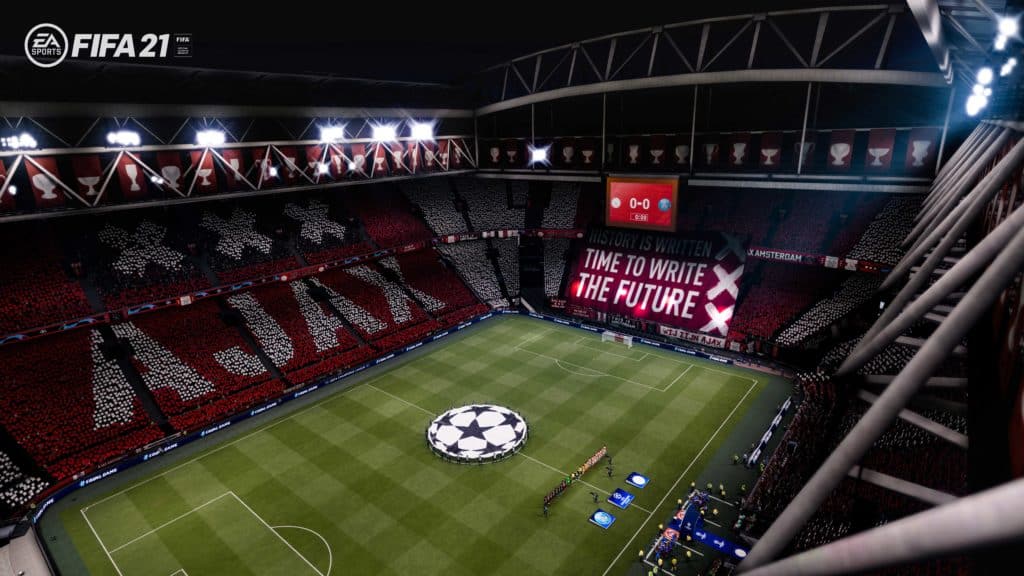 EA has confirmed allegations that "one or more" of its employees accounts were used in a recent scandal that accused employees of profiteering from the selling of FIFA 21 Ultimate Team cards on the black market.

Following up its own initial investigations it announced last week, an update on the FIFA 21 website (spotted by GamesIndustry.biz) reads "It appears one or more EA accounts, which were either compromised or being used inappropriately by someone within EA, directly entitled items to these individual accounts" and the studio added "Our initial investigation shows questionable activity involving a very small number of accounts and items. Although it is not a large number, if these allegations prove out, this activity is unacceptable.  We want to thank our committed community members for bringing the issue to our attention so quickly."

The publisher has detailed how it intends to proceed further, saying that "We have launched a rigorous investigation, narrowing how this may have happened and identifying those accounts which have received content through this illicit method. We will permanently ban any accounts identified as receiving items transferred nefariously, and we have suspended all discretionary content granting for an indefinite period."

It continued "When our investigation is completed, we will take action against any employee found to have been engaging in this activity.   Any items granted through this illicit activity will be removed from the FUT ecosystem and EA will permanently ban any player known to have acquired content through these means."

The allegations saw several of the game's rarest Icon and Team of the Year cards being sold for upwards of €1000 Euros. EA are taking a very hard line on the allegations, saying "We know that the trust of our communities is hard-earned, and is based on principles of Fair Play.  This illicit activity shakes that trust.  We’ve also been clear since the creation of Ultimate Team that items cannot be exchanged outside our game, and that’s key to how we keep our game safe from manipulation and bad actors.  This is a breach of that principle, as well — and we won’t let it stand."