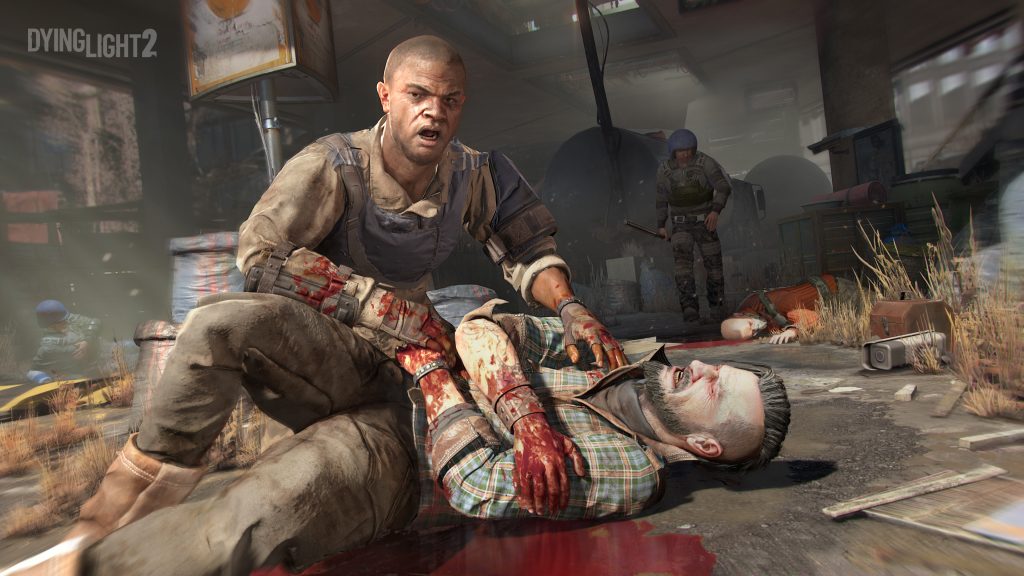 News about the fate of the long-in-gestation Dying Light 2 may finally be on the way after developer Techland put out a statement responding to the departure of one of its longest-serving employees.

Pawel Selinger was a Narration Designer at the Polish studio until revealing on his LinkedIn page that he had left the company after 22 years. The news was picked up by several outlets with many putting him as the lead writer of the game following the departure of Chris Avellone after his dismissal last summer amidst reports of sexual harrassment.

Techland responded over the weekend with a statement to PC Gamer, confirming Selinger's departure and clarifying his former role: "PaweÅ‚ Selinger, who has been the Narration Designer for the last two years, decided at the end of 2020 to end his cooperation with Techland and to pursue his further career elsewhere."

The statement continued: "PaweÅ‚ spent most of his professional life at Techland and he, among others, takes credit for the success of the series Call of Juarez. He left a large piece of himself with Dying Light 2, as he worked on the project from the very beginning. His duties, ie. the narrative department, were taken over by Piotr Szymanek in October 2020."

However, the statement also added there may finally be some light on the horizon for those wanting news on the game itself, saying: "We will be sharing exciting news about Dying Light 2 soon!" The game hasn't been seen much of since last May, where it was said to have been in "good shape" despite prior reports that the game was previously in dire straits.

Hopefully that 'soon' won't be too much longer. Dying Light 2 was originally (and as far as we know, still is) in development for PlayStation 4, Xbox One and PC — are PlayStation 5 and/or Xbox Series X|S versions on the cards now that they're a going concern? We'll let you know that and any other new information that arises once we hear more. 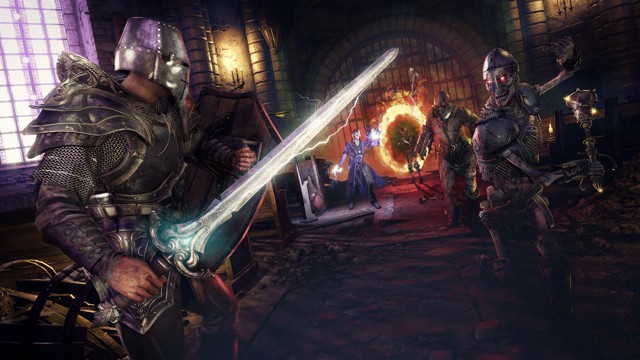 Dying Light: Hellraid expansion gets a Story Mode from today 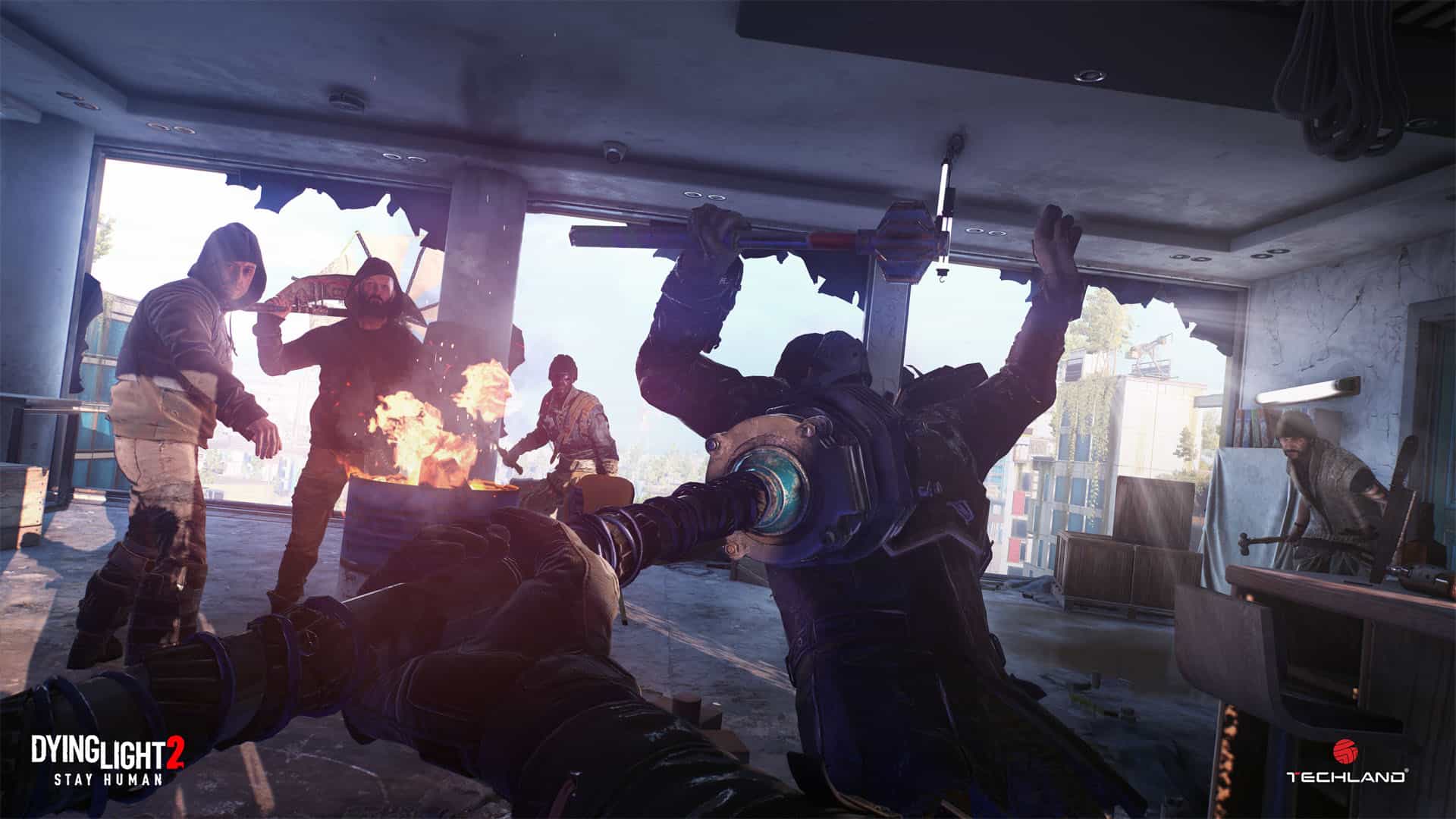 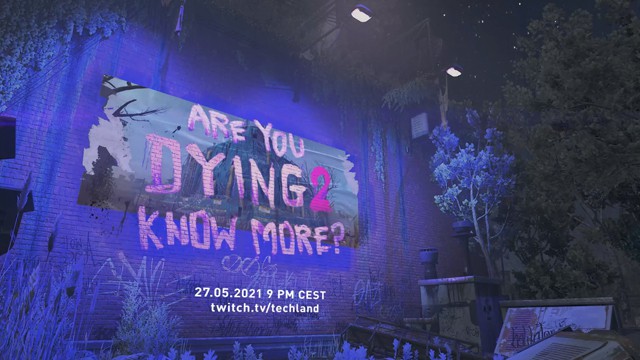 A new Dying Light 2 broadcast is scheduled for Thursday evening