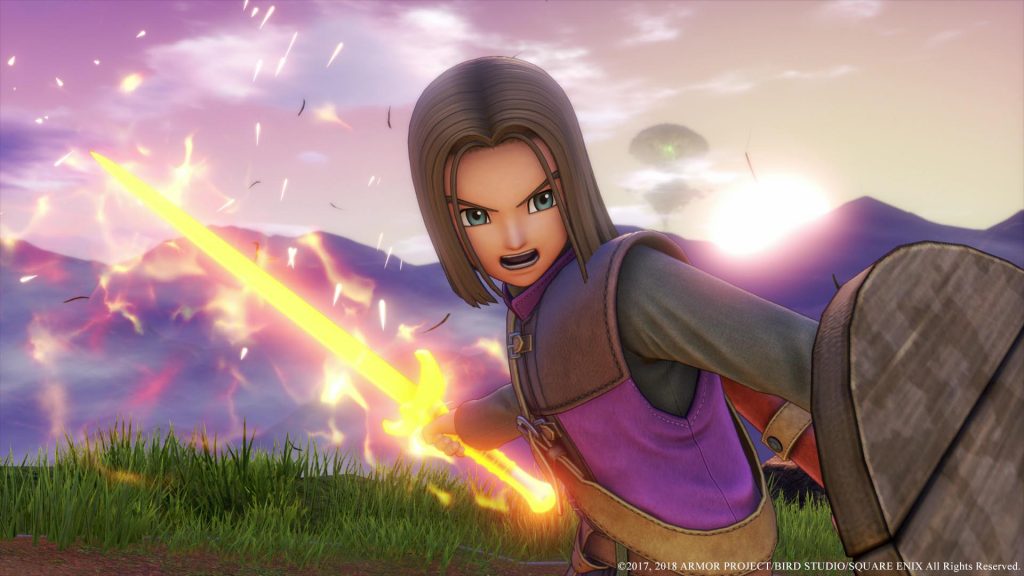 Square Enix has released a new trailer during this year's Tokyo Games Show to celebrate the upcoming release of Dragon Quest XI S: Echoes of an Elusive Age on Xbox One, PlayStation 4 and PC later this year.

This latest version of the 2017 game, which originally released for Nintendo Switch late last year, is said to be the most complete one yet, complete with additional story scenarios, the ability to choose between English or Japanese voiceover and even the choice to play the game in a traditional 2D top-down SNES like graphics mode rather than the original 3D models.

You can check out the new trailer for the game for yourself below. Dragon Quest XI S: Echoes of an Elusive Age releases for Xbox One, PlayStation 4 and PC on December 4, 2020. 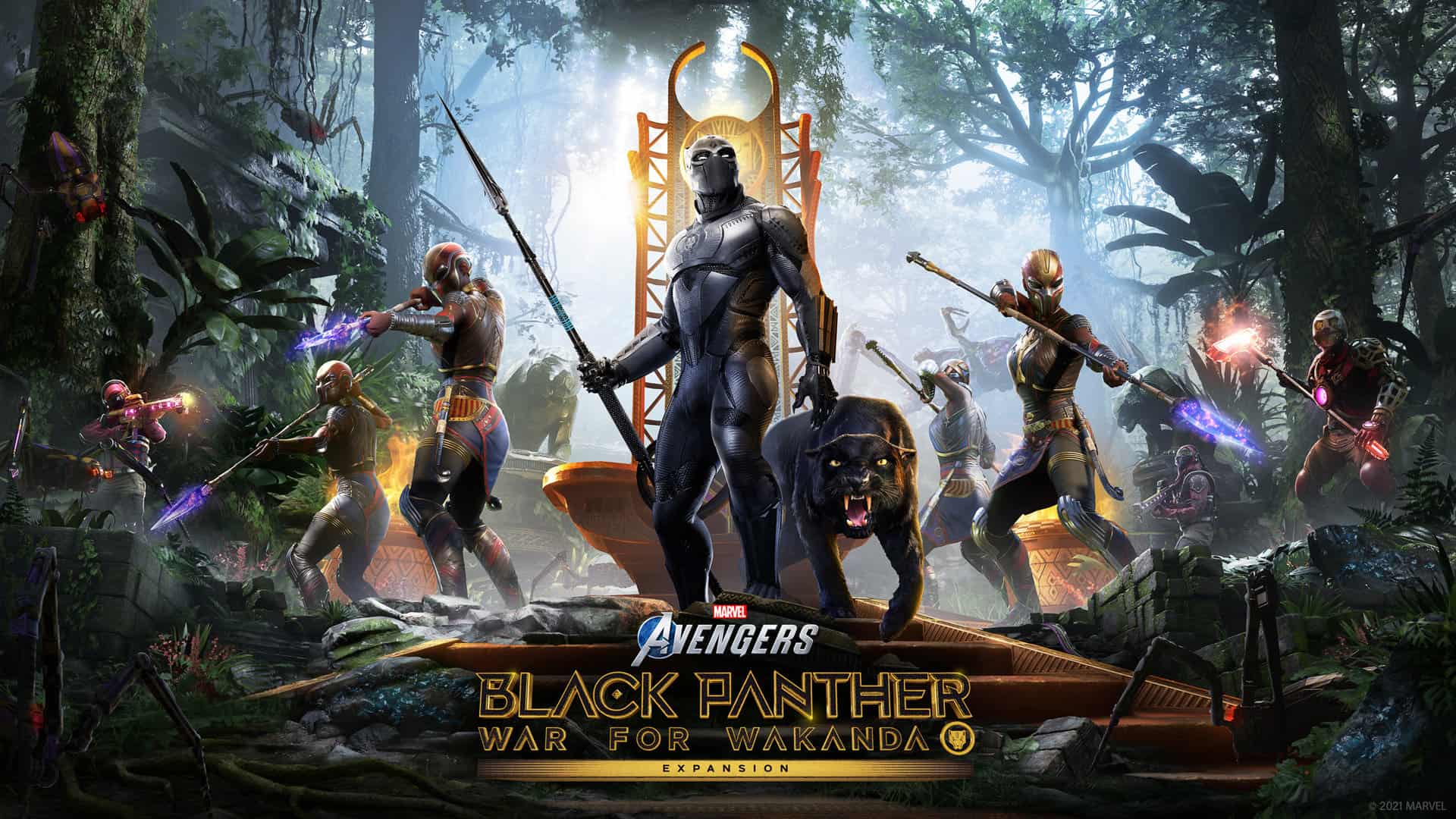 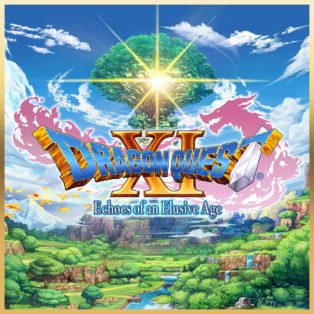