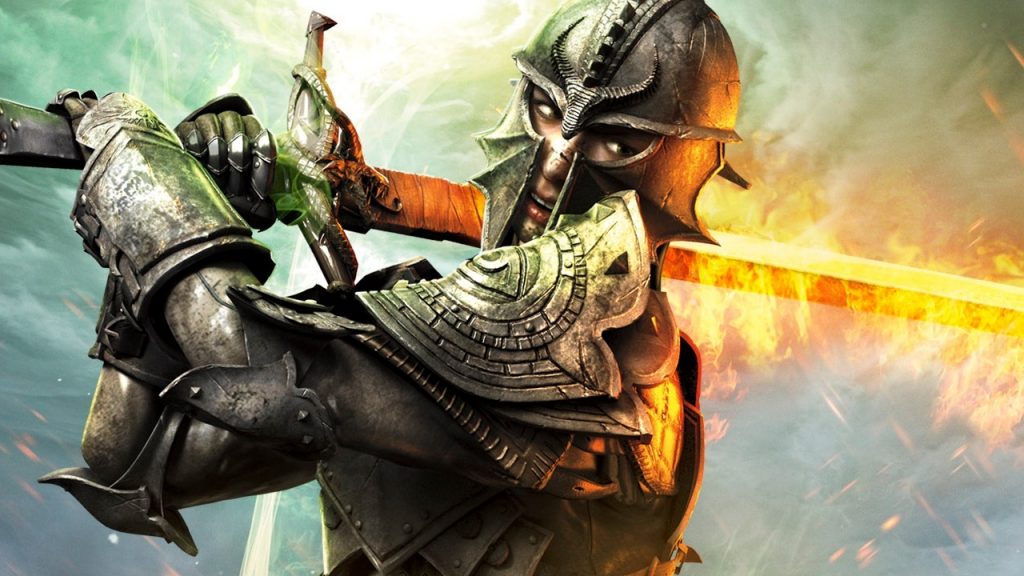 He then said that he’d “cause[d] trouble” with the tweetstorm, and BioWare general manager Casey Hudson pretended to be exasperated with his hijinks. It is, in all likelihood, hijinks.

Publisher Electronic Arts said that the new Dragon Age game is in the works and “probably comes after fiscal ‘22”. Hudson had stated that “the Dread Wolf rises” with a “a large and growing team in Edmonton working through pre-production.” The Dread Wolf is Solas, the shiny charlatan of Dragon Age: Inquisition, and he’s got an idea to tear down the Veil and restore the ancient Elven world. I presume this is going to be just as successful as the other things Solas has tried in his thousands and thousands of years of life. Most of them have involved napping, waking up to a total disaster, and blaming the first person he sets his eyes on.

I know, I’m right. The third photo Darrah tweeted looks like Haven, the initial headquarters of the Inquisition. If it is Haven, why does Darrah only show the edge of the screen? Everyone has seen that environment in the third game. Unless…