Dr. Mario World is heading to mobile platforms this summer 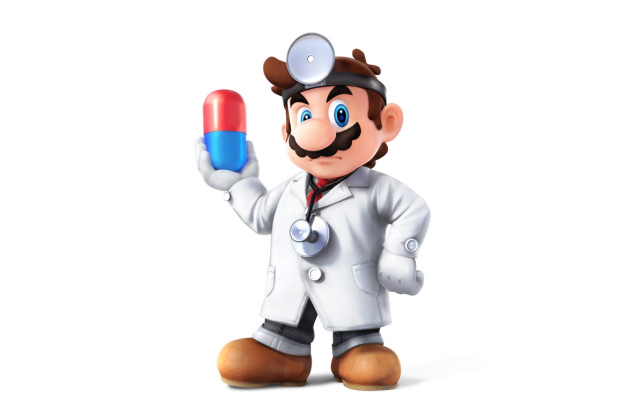 Updated on February 1, 2019 by Mike Harradence

Nintendo has quietly announced that Mario will be strapping on his white coat and stethoscope again with Dr. Mario World.

The new game will be released for mobile platforms this summer, and comes on the back of news that Mario Kart Tour has been delayed by a few months. It'll be free-to-play and is coming to the US and Japan, though a European release has yet to be confirmed.

Dr. Mario World is in development at NHN Entertainment, a Korean studio that follows on from DeNa and Cygames in adapting various classic Nintendo franchises.

If you've played Dr. Mario back in the day on the NES and Gameboy, then you've probably got a good idea of what to expect. The games basically play like Tetris, only you're manipulating pills instead of blocks. It's actually more exciting that it sounds.