Doom Eternal sprints past Doom 2016, earning double the launch revenue of its predecessor 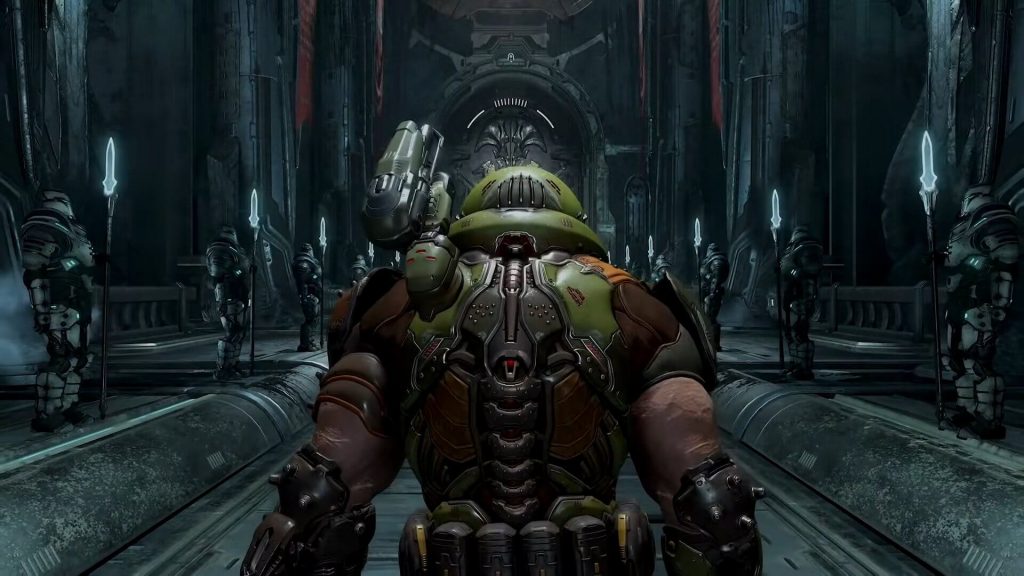 Doom Eternal is doing very well for id Software and Bethesda: the game has broken the series’ record for launch weekend sales statistics (via Gematsu).

Doom 2016 was the second best-selling game in its launch week in the UK, with sales eclipsing those of Doom 3 with ease. The game then surged from success to success, skyrocketing to the top of the UK retail charts and trouncing Overwatch to defend its spot for two weeks in June 2016. However, its successor has left it in the dust, with only its first weekend sales.

Doom Eternal has doubled the launch revenue of Doom 2016, and was also the best-selling game on Steam during its release week, attaining 100,000 concurrent players on the platform. Expectedly, that’s made id Software and Bethesda very happy.

Josh liked Doom Eternal, too, and said that it “[pushes] you into an existential zone where your thumbs and your thoughts overheat and melt into a sticky harmony.” Though it would be easy and incorrect to say Eternal is “mindless” on a surface level, Josh found that the experience “brutally punishes those who aren’t present, and richly rewards people who strategise.”

Doom Eternal is available for PlayStation 4, Xbox One, PC, and Stadia, and will arrive for Switch in time.