Doom Eternal is heading to the Switch 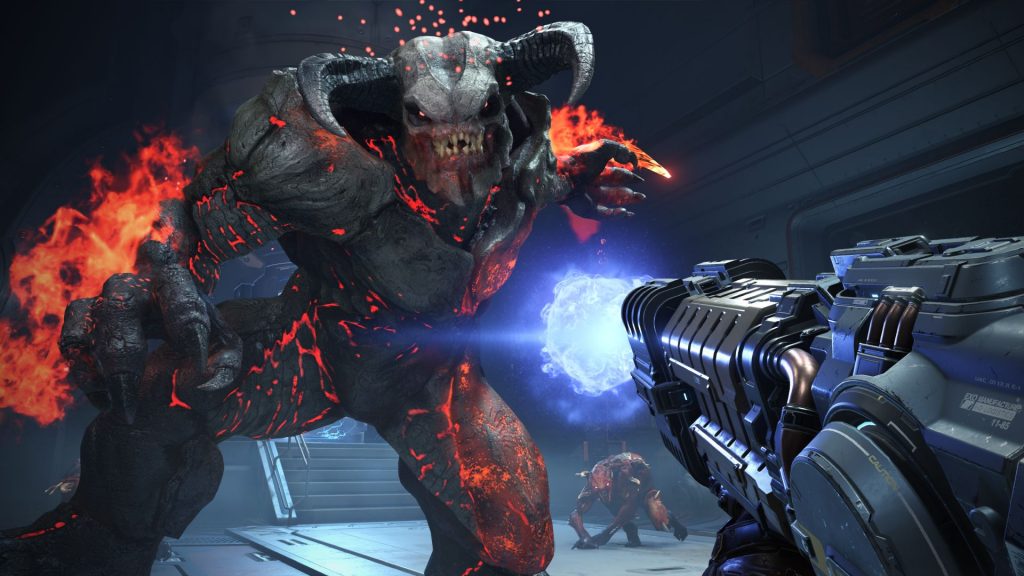 The Switch version wasn't announced alongside the PlayStation 4, PC, and Xbox One versions at E3, although it's probably not surprising to see it come to Ninty's console. After all, the original Doom did make its way to the hybrid platform, albeit over a year after previous versions.

What isn't known at this point is if the Switch version of Doom Eternal will launch alongside the other versions of the game, although we're certainly hopeful this will be the case.

Bethesda unwrapped the first grisly gameplay footage of its first-person shooter sequel on Friday afternoon, and it looks bloody marvelous — no pun intended.

Doom Eternal has yet to attract a release date.