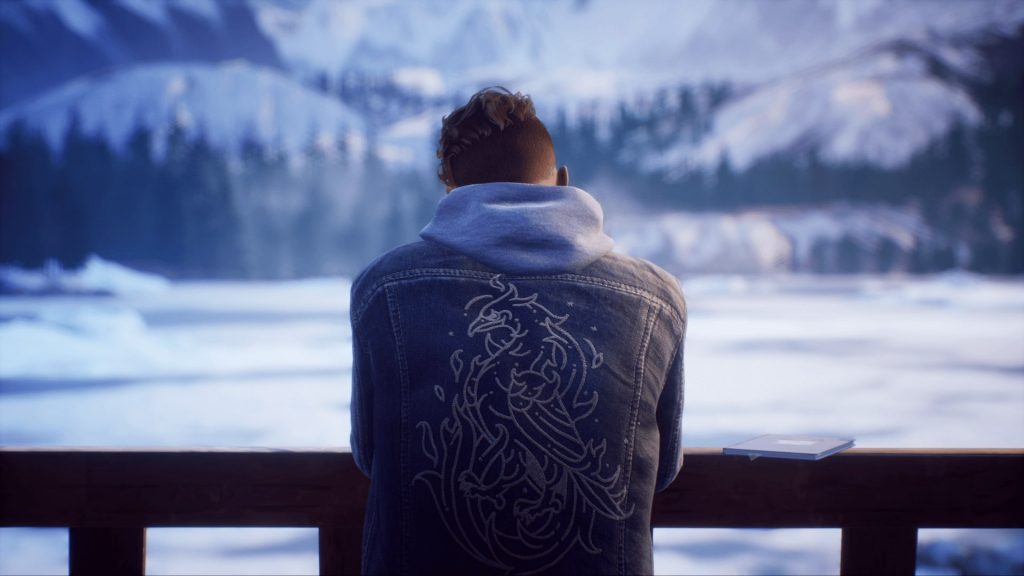 Tell Me Why is a new narrative adventure game from Dontnod and Xbox Games Studios, following teenage twins Tyler and Alyson grappling with the repercussions of their traumatic childhood (via Eurogamer).

Set in a sleepy corner of Alaska, the supernatural element of the story isn’t clear but if I were to guess from the trailer, it might be speaking to ghosts who suffered similar experiences to the siblings. Tell Me Why features "the first playable video game hero from a major studio and publisher who is also transgender", claimed Microsoft senior creative director Joseph Staten. In order to depict Tyler in a truthful and ingenuous way, Dontnod consulted GLAAD, a LGBTQ media advocacy organisation.

“Tyler is a fully-realised, endearing character, whose story is not reduced to simplistic trans tropes,” GLAAD director Nick Adams praised the developer’s writing. “Creating a playable lead trans character—and taking such care to get it right—raises the bar for future LGBTQ inclusion in gaming.” Tell Me Why will not be made by the Life is Strange team at the studio but it will continue its legacy with its core gameplay mechanic. Tyler and Alyson will have "different memories of key events" and players must choose who they believe. "Ultimately, the choices players make determine the strength of the twins’ bond—and the future course of their lives,” game director Florent Guillaume revealed.

Its episodes will be set to a "clear and predictable schedule" with the entire game launching some time in the summer of 2020 for PC and Xbox One. Watch the announcement trailer below. 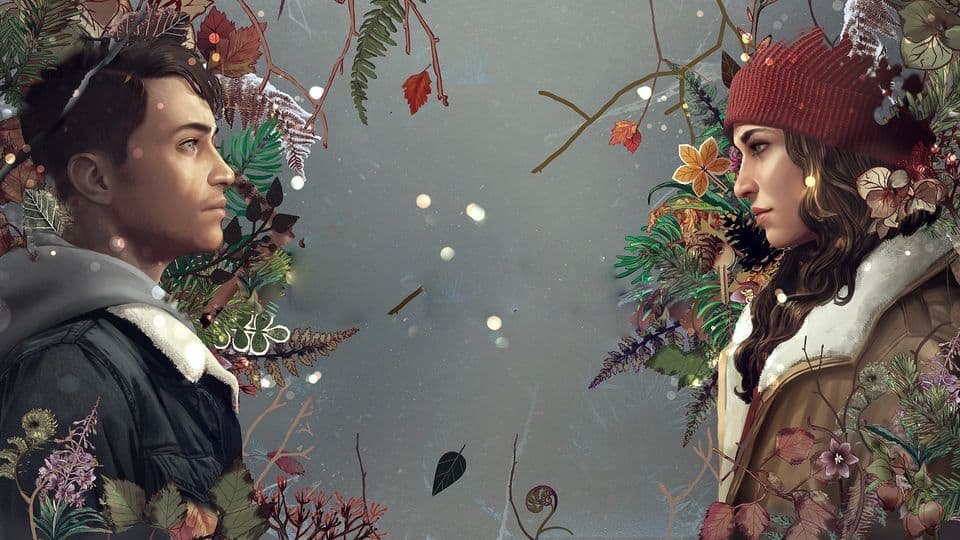