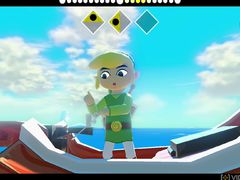 Five new Wii U games are joining the Nintendo Selects £19.99 range on April 15, Nintendo has announced.

The new line-up includes some of the system’s best-selling titles, moving over four million units combined across Europe to date.

All games will be added to the Nintendo eShop at the same time as the retail launch.