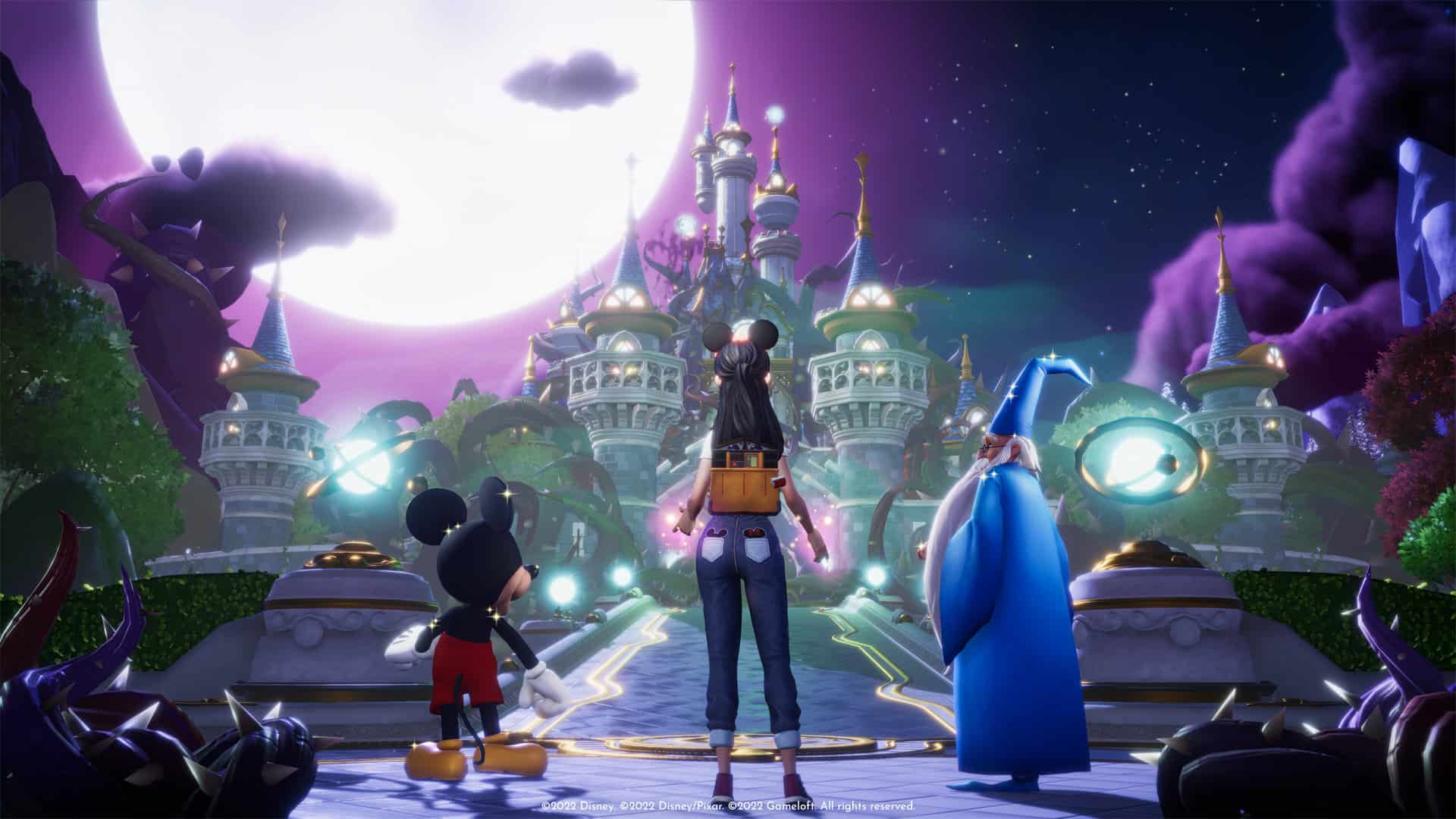 The game tasks you with restoring a once-idyllic village decimated by a mysterious event known as The Forgetting. It’s down to you to restore it to its former glory, and help the town’s denizens regain their lost memories. It also so happens that these denizens, and the town itself, are all connected to well-loved worlds from Disney and Pixar.

To that end then, you’ll meet and work with iconic Disney characters like Mickey & Friends, The Lion King and more. There’s also realms based on The Little Mermaid, Moana, Frozen and many more to be announced. Each of these realms will have their own story arcs and missions for you to undertake, themed around their movie. For example, the restaurant sees you whipping up Disney dishes with Remy from Ratatouille, or growing vegetables with Wall-E.

As with any good life sim, you’ll get to custom design your home, but also the other buildings in the villages and the realms beyond. As you’d probably expect, the game will be something of a Disney-lovers paradise, with an ever evolving list of costumes and customisation options from Disney properties to pick from.

Disney Dreamlight Valley will launch in full free-to-play form in 2023 on Xbox Series X|S, Xbox One, PlayStation 5, PlayStation 4, Nintendo Switch and PC. Before that however, the game will also have an Early Access period this summer. To get in, players will have to either buy a Founders Pass or an Xbox Game Pass subscription.

Players can sign up for more information on the game’s official website. For now check out the game’s first trailer down below. 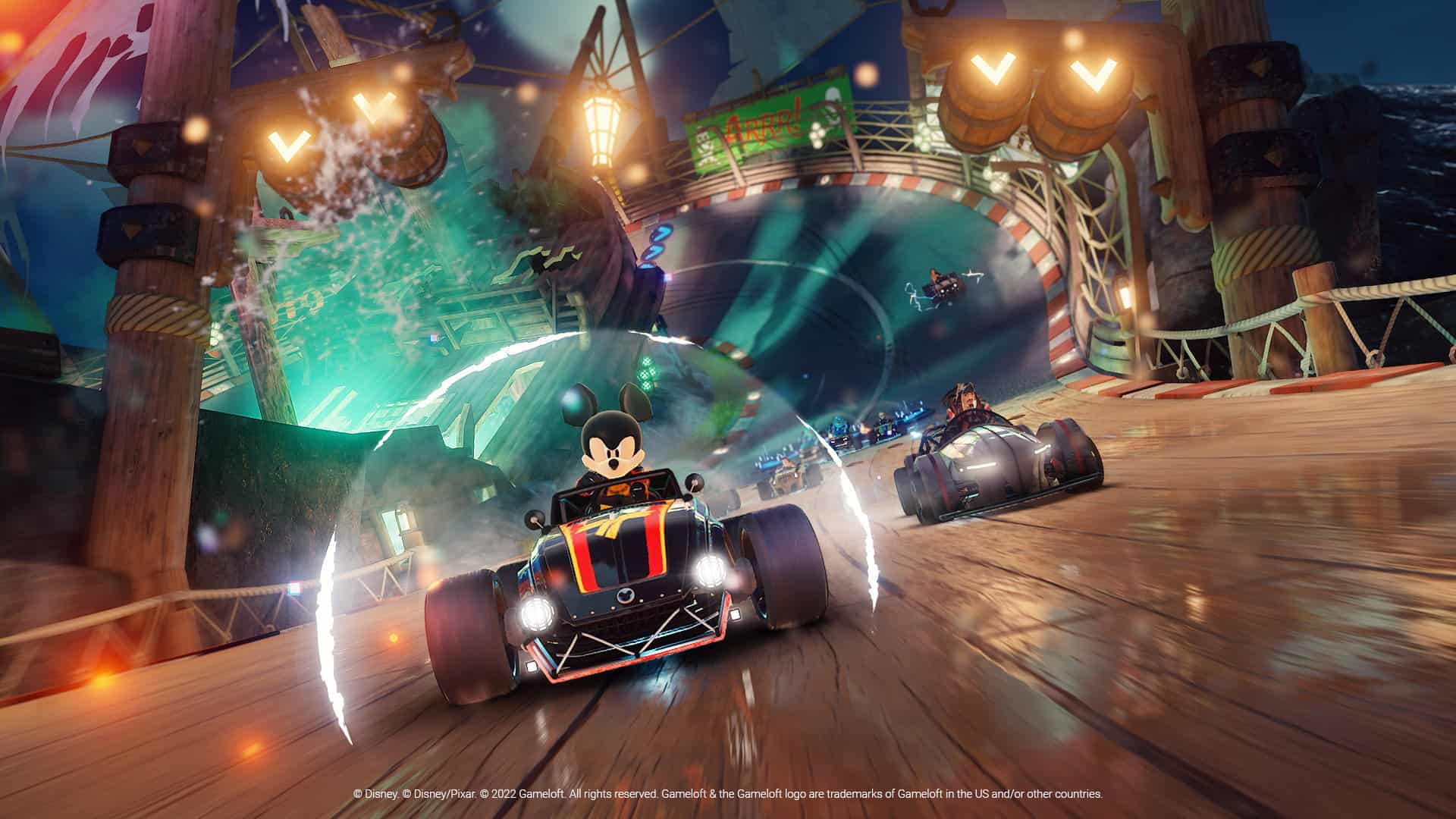 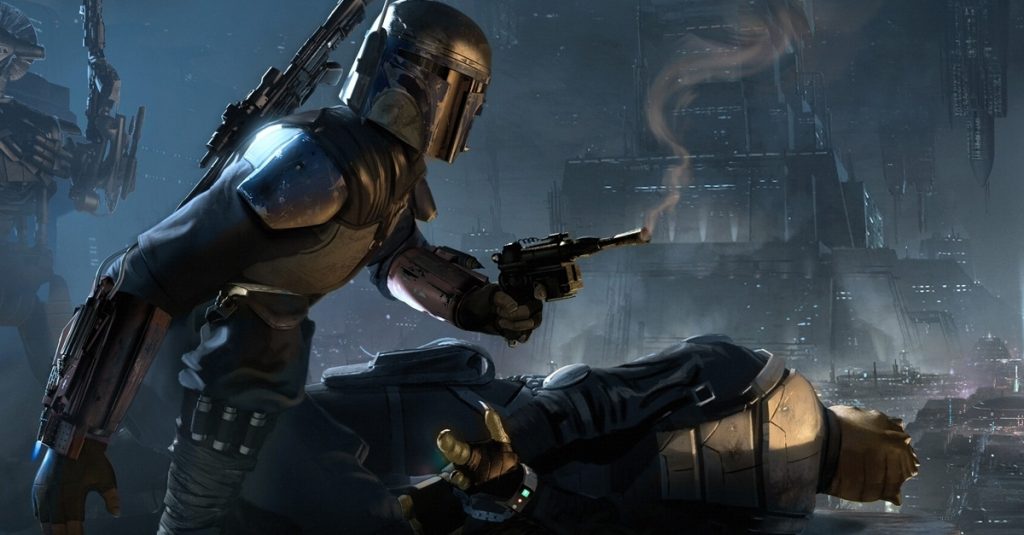 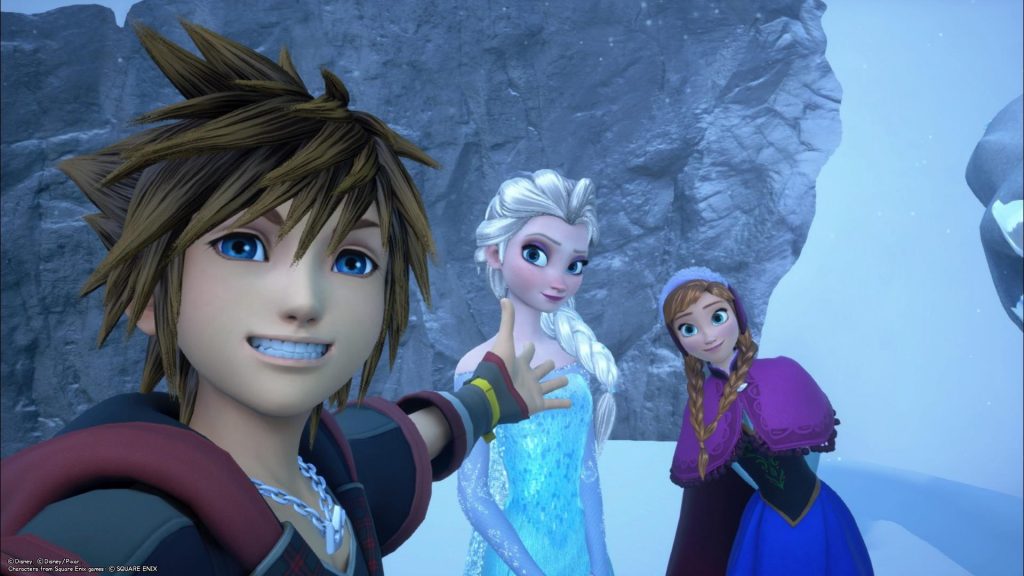 Disney is asking developers to “come and play” with its properties 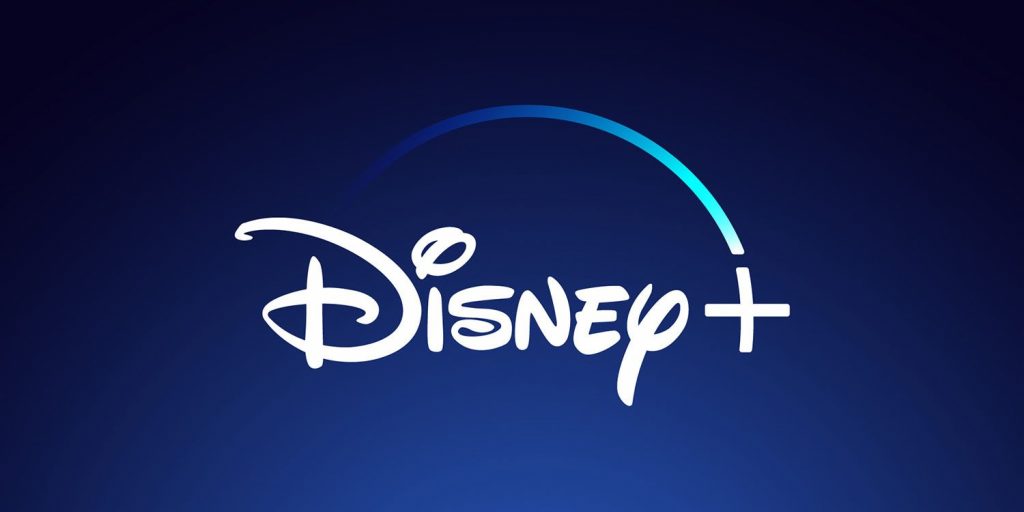 Disney+ is coming to consoles this year in the US