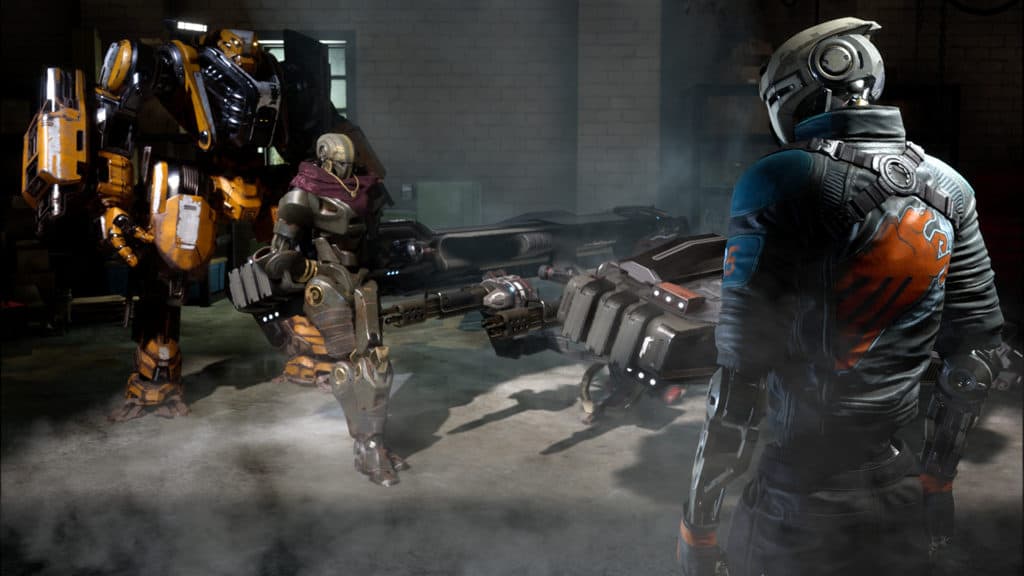 Disintegration developer V1 Interactive is to close its doors, less than a year since launching the first person shooter back in June.

Announcing the news via its official Twitter account, the team that was founded by Halo co-creator Marcus Lehto and SOCOM co-creator Michael Gutmann back in 2016 said "We want to thank all the talented people at V1, both past and present, who helped make the last 5 years wonderful. And a heartfelt thanks to the amazing community that supported us."

In a follow-up tweet, Lehto added "At V1, our priority has been to the wellbeing of our employees. We’ve been transparent with them about the state of things for months and are making this decision now so they still have ample time to search for new jobs while being supported by our studio."

Disintegration was the studio's only release, launching back in June 2020 to a lukewarm critical reception, the shooter struggled to find an audience and even took the move of closing its multiplayer servers by September. It's a huge shame, and we said in our review that we'd be into the idea of a follow-up, but alas it looks like it won't come to pass. Here's hoping everyone affected by the closure gets back on their feet in quick fashion.