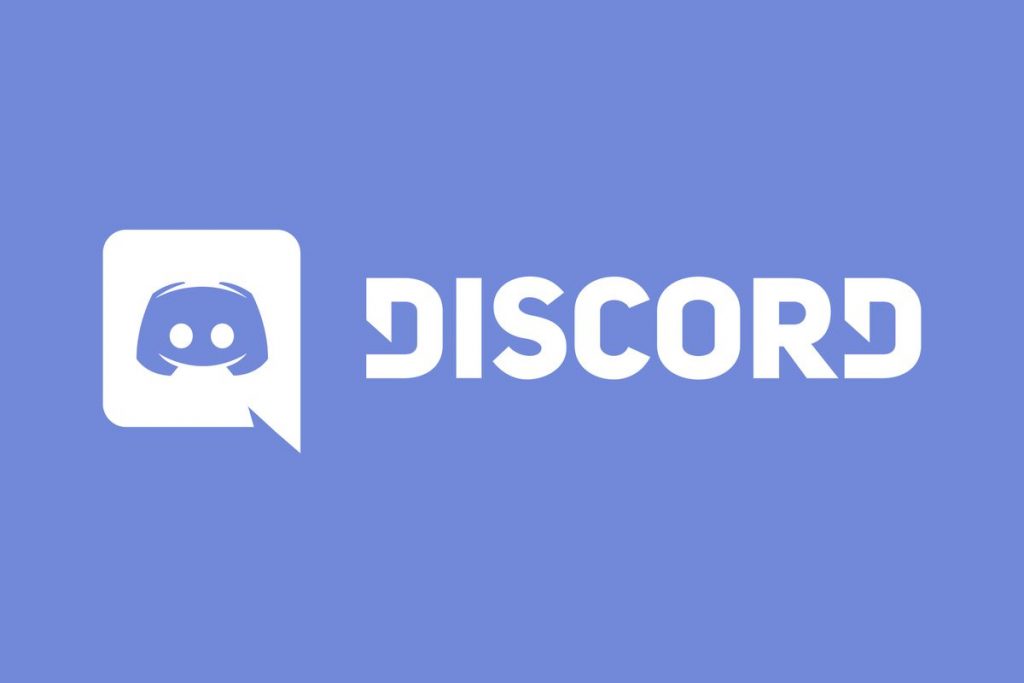 Discord, the popular voice and text chat programme for gamers, has announced plans to start flogging games via its own dedicated digital store.

In fact, the beta for the store has actually started rolling out in Canada, and currently allows you to purchase titles from THQ and Deep Silver. One of the most recent games on the list is Dead Cells, the metroidvania-flavoured actioner from developer Motion Twin.

Speaking of Dead Cells, you can read what VideoGamer's Josh Wise had to say on the game in his review.

Swinging things back to Discord, those of you participating in the beta will be able to get your hands on an upgraded version of the service's monthly subscription service, Discord Nitro. This gives you 'an easy opportunity to play the golden games you've missed,' such as Saints Row: The Third and Metro: Last Light.

Elsewhere, there's also something called Universal Library, which basically allows you to use Discord to fire up any game on your system, even if it happens to utilise a different launcher.

In addition, indie developers will be able to benefit from the First on Discord sponsorship, where they'll receive funding to get their projects off the ground in exchange for agreeing to launch games exclusively on Discord for 90 days.