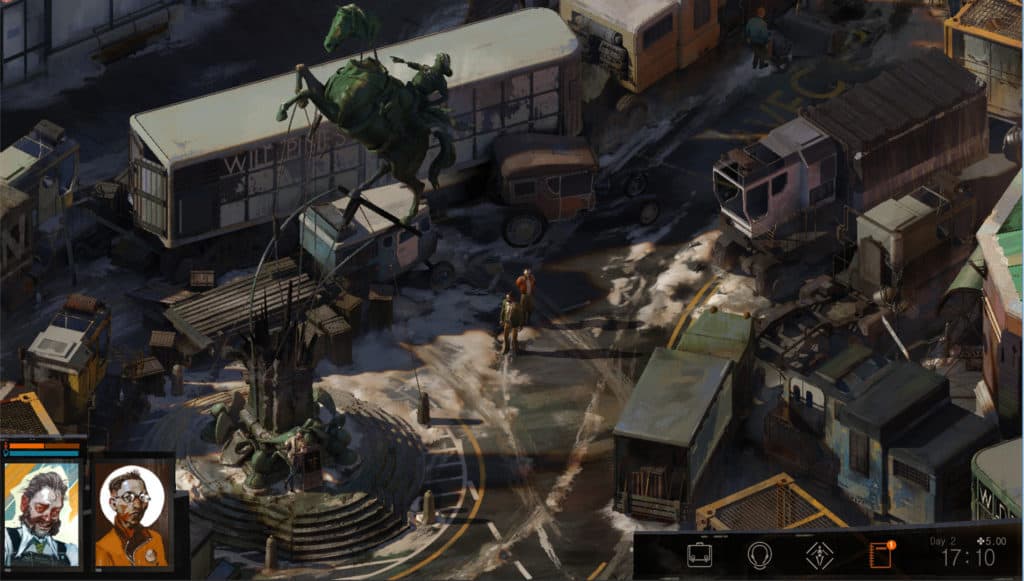 Developer ZA/UM has announced that Disco Elysium: The Final Cut will launch on March 30 on PlayStation consoles and PC.

This upgraded version of the award-winning 2019 PC RPG will include voice acting for the entire game, as well as brand new Political Vision quests, new explorable areas and an expanded cast all on top of an RPG that promises a myriad of choices as you attempt to solve a mysterious murder case with an unfortunate bout of an amnesia. The PlayStation 5 version of the game will also have full 4K resolution at 60FPS as well as surround sound.

An Xbox and Nintendo Switch versions of The Final Cut are still on the cards for this summer, as previously announced. In the meantime, Disco Elysium: The Final Cut will launch on PlayStation 5, PlayStation 4 and PC (where it will be a free upgrade for existing Disco Elysium owners) on March 30 and you can check out the trailer below. 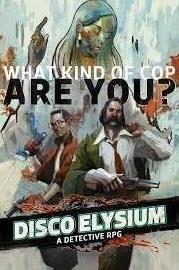