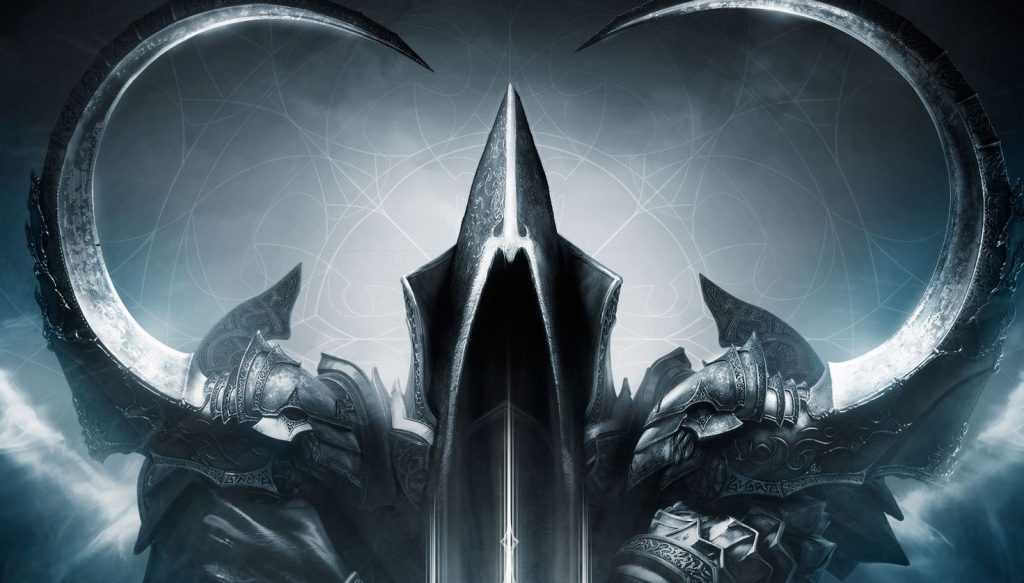 Diablo III for Switch is apparently being teased by Blizzard

Nintendo Switch owners look set to receive a port of Blizzard Entertainment’s critically acclaimed Diablo III, according to a Twitter teaser posted by the World of Warcraft developer.

While nothing official has been set in stone, the video, which features a Diablo light switched (get it?) on and off, pretty much speaks for itself. The safe bet here is that a Diablo III port is on the cards, though hopefully we’ll hear something concrete soon enough.

Dungeon crawler Diablo III was released initially on the PC back in 2012, although since then it’s appeared on PS3, PS4, Xbox 360, and Xbox One. The most recent version of the game came in the shape of Diablo III: Reaper of Souls – Ultimate Evil Edition, which we thought was pretty damn impressive.