Diablo 4 was officially confirmed at BlizzCon and promises players that the new game will explore the ‘darker roots’ of the successful multiplayer dungeon crawler (via GameSpot).

Blizzard’s unspoken Diablo project had been lurking in the shadows for quite some time, and when its first-person Starcraft shooter was binned in favour of Diablo and Overwatch, rumours ran wild. The mobile-exclusive Diablo Immortal was announced at BlizzCon 2018 but lots of fans felt disappointed as sources told Kotaku that the big reveal would be for Diablo 4.

Then, German magazine GameStar featured an advertisement for an upcoming Diablo artbook. The book would show off ‘over 500 artworks from Diablo, Diablo II, Diablo III and Diablo IV.’ That got fans hot under the collar, so you could imagine what it was like when images from the book surfaced online. One depicted Lilith – an antagonist in Diablo 2 – holding the skull of Diablo, suggesting that she will be the villain in a possible Diablo 4.

Well, it’s been a turn-up for the artbooks. Diablo 4 was confirmed, it’s in development, and it will be coming to PC and consoles. In its extended cinematic trailer, the concept of Diablo 4 looks quite grim, which is something that Blizzard has consciously leaned in to. ‘The first thing you will notice is that we are going back to the franchise's darker roots,’ game director Luis Barriga said.

‘It'll mean blood and gore. It'll mean occult symbols and rituals. More importantly, it'll mean victories are neither clean nor guaranteed,’ he added. In addition, Lilith’s involvement was spelled out for us in the trailer. Like, literally. A sorcerer summons the Queen of the Succubi and she is poised to subsume Diablo’s throne, setting her up as Diablo 4’s big bad.

Glorious. The new game is abandoning the softer, toonier art style of Diablo 3, but dungeons will still be procedurally generated and viewed from an isometric angle. And, the new world will be a continuous landmass wherein players will find each other in the wilderness, either to cooperate or challenge to a PvP match. ‘We've only seen glimpses into Sanctuary in previous Diablo games, but those glimpses have enthralled us and captured our imaginations,’ Barriga elaborated. ‘With Diablo 4, we want to put the world of Sanctuary front and center. We want every character, every monster, every faction to have a sense of place.’

Diablo 4 is in development and will be coming to PC, PlayStation 4, and Xbox One. Watch the cinematic announcement trailer below. 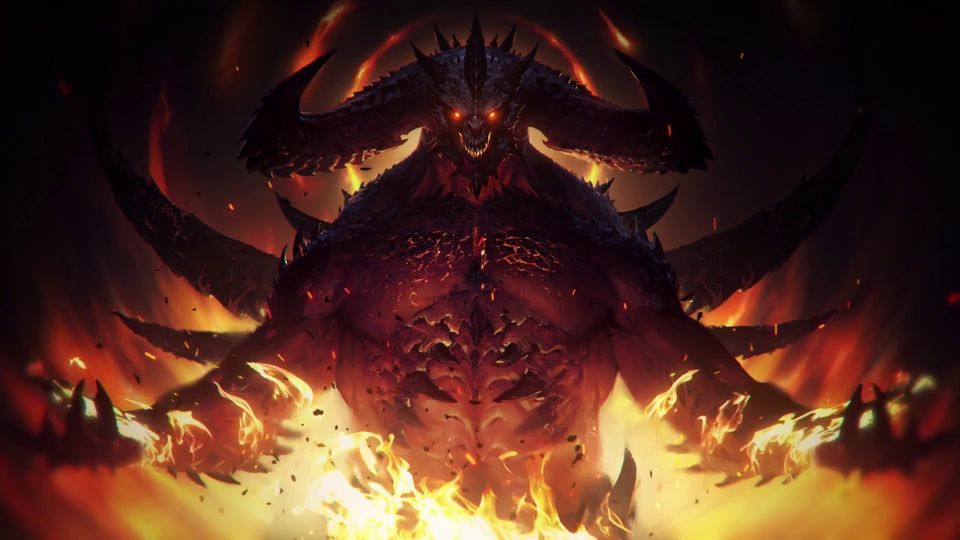