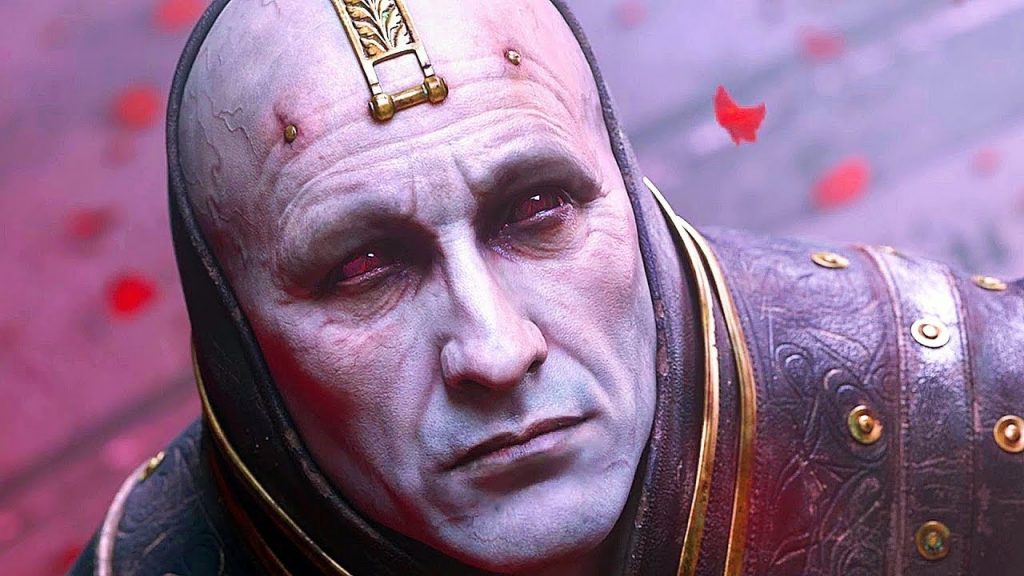 Blizzard intends for Diablo 4 to have cross-play capabilities across the PC, PlayStation 4, and Xbox One versions of the game (via games radar).

Diablo 4 is happening. Well, we’ve known that for a little while now, and it only adds fuel to the inferno of rumours when an artbook leaks that the new game is coming soon. Blizzard showed Diablo 4 off at BlizzCon with a grim and gruesome cinematic trailer and walked fans through what they can expect from the newest installment. The ‘darker roots’ of the franchise have been watered and given a healthy helping of compost, and the softer style of Diablo 3 has been left to rot.

‘It'll mean blood and gore. It'll mean occult symbols and rituals. More importantly, it'll mean victories are neither clean nor guaranteed,’ explained Diablo 4 director Luis Barriga. In consequence, the world of Sanctuary has been given the spotlight so that ‘every character, every monster, every faction [has] a sense of place.’ Diablo 4 will be solo-able, but Blizzard are keen for players to meet up and cooperate, or failing that, knock the stuffing out of each other.

Excitingly, the developer is prioritising cross-play so that players of all stripes will be able to encounter each other crawling the dungeons. ‘We're very excited about cross-play,’ executive producer Allen Adham told The Telegraph. ‘There are technical details and details to work through with the first parties, but it's our goal to get to cross-play.’ Though Blizzard has kept the multiplayer features of Diablo 4 under wraps, we do know it will have co-op World Events and ‘consensual’ PvP in certain zones of Sanctuary. If Blizzard is able to achieve cross-play – like Brawlhalla, Call of Duty: Modern Warfare, and Minecraft – the online community of Diablo is going to get a whole lot bigger.

It also raises the question of compatibility with the next generation of consoles. The PlayStation 5 and Project Scarlett are scheduled for a late 2020 launch and Diablo 4’s launch window has been left unsaid. Demos were available at BlizzCon for players to try out, and Adham teased that ‘you can bet we have our eyes on [next-generation hardware].’

Curiouser and curiouser. Diablo 4 is in development and is coming to PC, Playstation 4, and Xbox One.