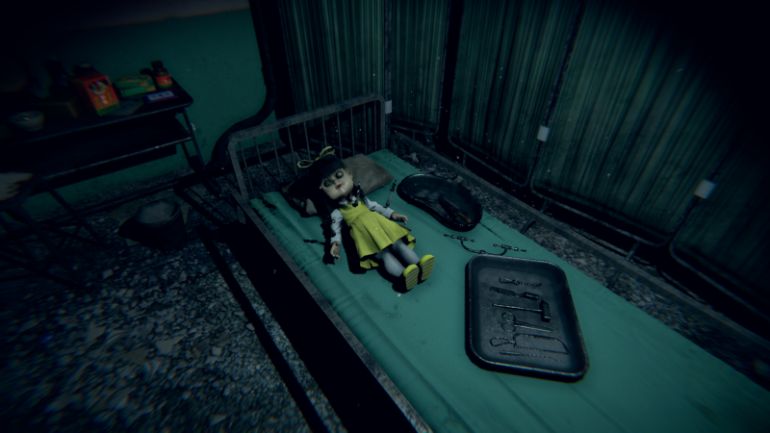 Taiwanese horror game Devotion has not been banned from Steam due to backlash from Chinese gamers, Red Candle Games has confirmed.

It had been suggested that the title had been banned in wake of reports flooding in about a reference to a Winnie-the-Pooh meme mocking Chinese president Xi Jinping being featured in the game.

Devotion was quickly removed from Valve's platform, although Red Candle Games has said this is a temporary measure and not because it was banned.

Writing on Facebook, the studio said that it pulled the game to 'have another complete QA check' so that 'no other unintended materials' remain in the game. Aside from that, it removed the title due to a number of 'technical issues' that resulted in 'unexpected crashes.'

Right now it's unknown when Devotion will be made available on Steam again.