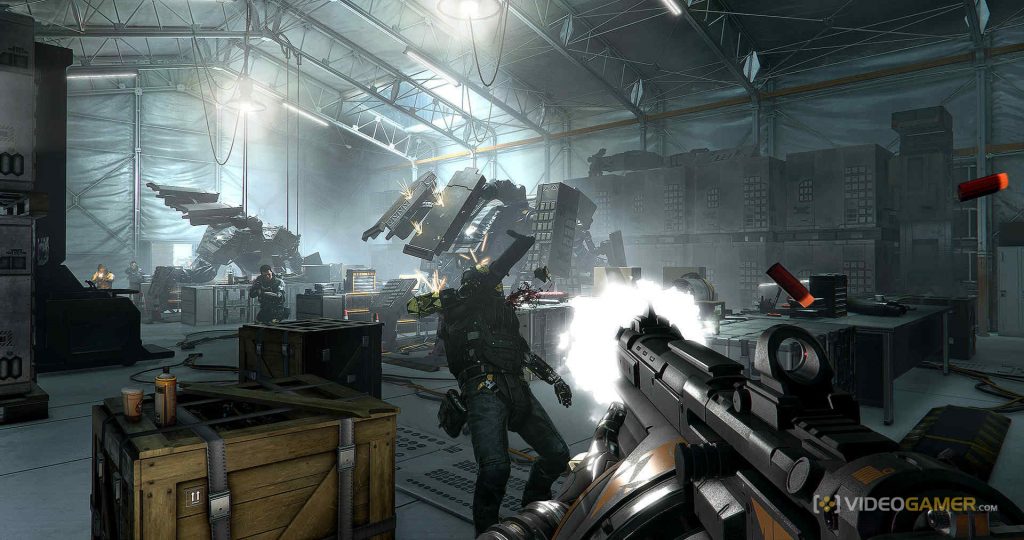 Deus Ex: Mankind Divided has been updated to improve performance on PS4 Pro.

According to the patch notes, update 1.09 aims to fix some of the problems reported with the game running on Sony’s new console, where it can allegedly stutter as low as 21fps during the game’s busier hub areas.

The extent to which Square Enix has managed to improve performance isn’t yet known, but if you’ve been put off by Mankind Divided’s stuttering up until now, it might be worth jumping back in to see what’s changed.