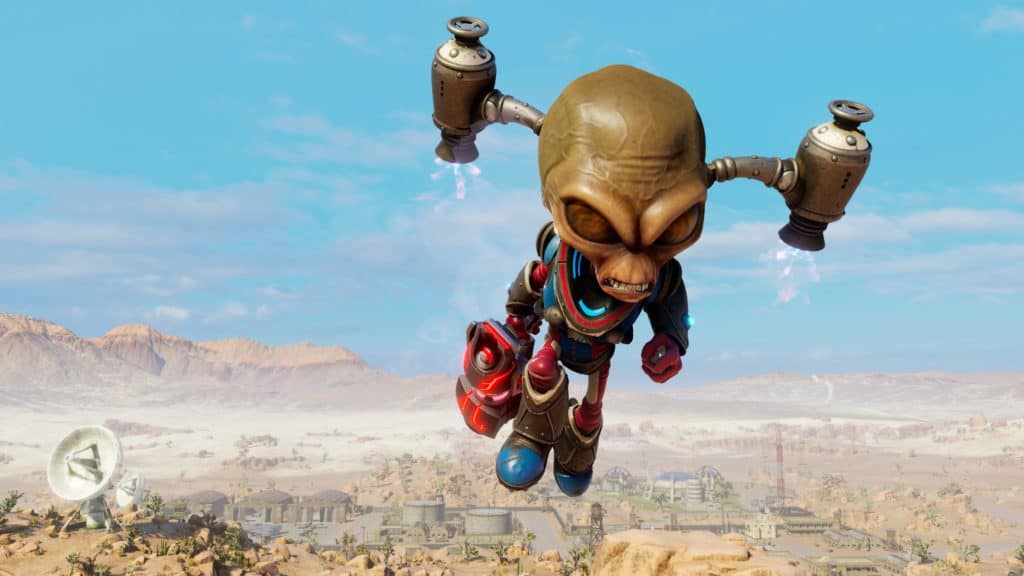 Destroy All Humans! remake flies onto Nintendo Switch this June

THQ Nordic has announced that extra-terrestrial adventure remake Destroy All Humans! will be heading to Nintendo Switch in June.

This means it'll land almost a year after the game's release last summer on Xbox One, PlayStation 4 and PC and will allow you to take control of alien anti-hero Crypto-137 as he comes to Earth to invade the planet and free his clone Crypto-136 into the bargain on the go. It's a remake of the 2005 PS2, PC and Xbox title, with the visuals given a 2021-suitable enhancement and the restoration of a cut mission here or there to boot. 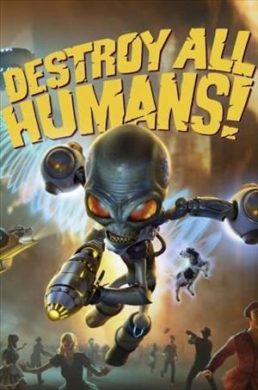